Shinji Kagawa will join Messi on the Japanese FIFA 16 cover, that will be on the stores at October 9, for all platforms.

The Borussia Dortmund’s centre midfielder Shinji Kagawa, that has born in Hyōgo, Japan, will join the ever-growing list of players featured on the cover of FIFA 16 this September. The 26 year-old will grace the cover wearing his Dortmund’s team kit and will share the spotlight with global cover athlete, Lionel Messi. Last year, Atsuto Uchida was the player chosen for the Japanese FIFA 15 cover. Maya Yoshida and Makoto Hasebe also had the chance of being in a FIFA cover, in 2013.

Here it is the Japanese FIFA 16 cover featuring Shinji Kagawa: 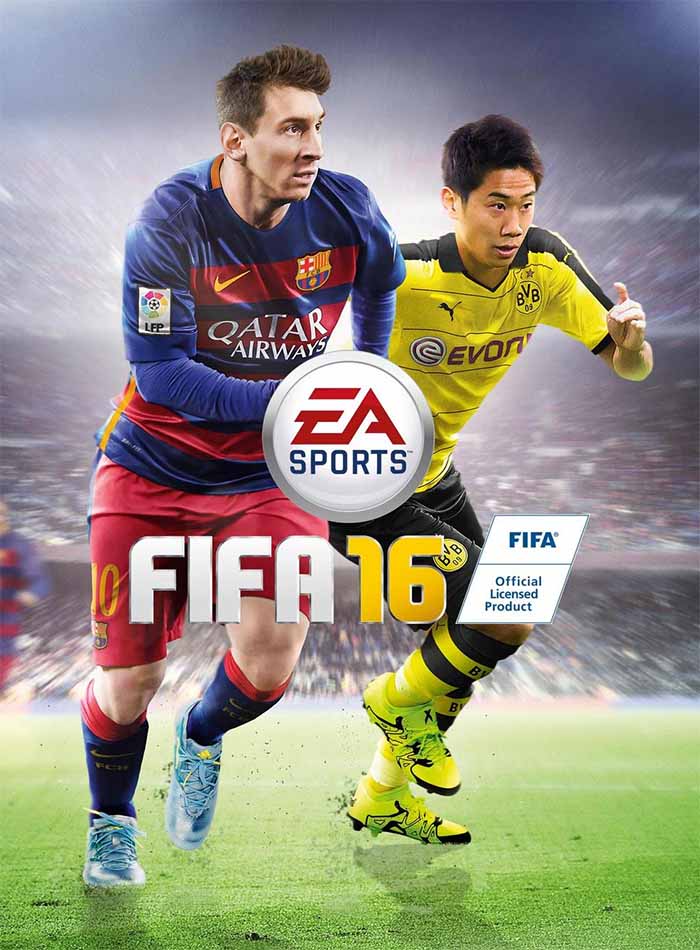