With the new PS4 coming, Playstation 2 is almost over. But there is time for a last game: FIFA 14. Yes, FIFA 14 will be the Last Game Ever for Playstation 2

And the Last Game Ever for Playstation 2 is… FIFA 14

Sony’s Playstation 2 was one of the greatest gaming consoles of all time. Almost everyone should agree with this. But the constant evolution of gaming in terms of hardware and quality of games these days, made PS2 being out-dated. In fact, Sony officially discontinued the production of the console in last January.

Playstation 4 is coming. Which means that there is no room to the old console. At least it was what everybody thought. Almost everybody. EA Sports have a different opinion and will release FIFA 14 to this platform.

With this release on September, FIFA 14 will be the last game ever for Playstation 2 on the west world. After 13 years, the production of PS2 games will ends. Japan already saw its last PS2 game release back in March with Final Fantasy XI expansion Seekers of Adoulin.

In October 2004 it happened something similar: EA Sports had the honour to release the last game ever to Playstation 1: FIFA Soccer 2005. The history repeats. 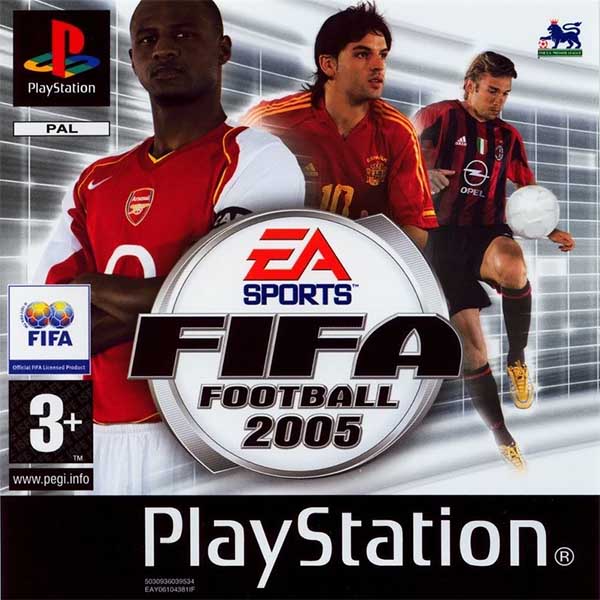