Robert Lewandowski will join Lionel Messi on the FIFA 15 cover for Poland.

Tim Cahill will join Messi on the FIFA 15 cover for Australia and New Zealand.

The newest FIFA 15 cover to be announced was the Polish one. The superstar striker Robert Lewandowski will join the ever-growing list of players featured on the cover of FIFA 14 this September. The 25 year-old will grace the cover wearing his new Bayern FC team kit and will share the spotlight with global cover athlete, Lionel Messi.

This player is one of the greatest strikers of the world. 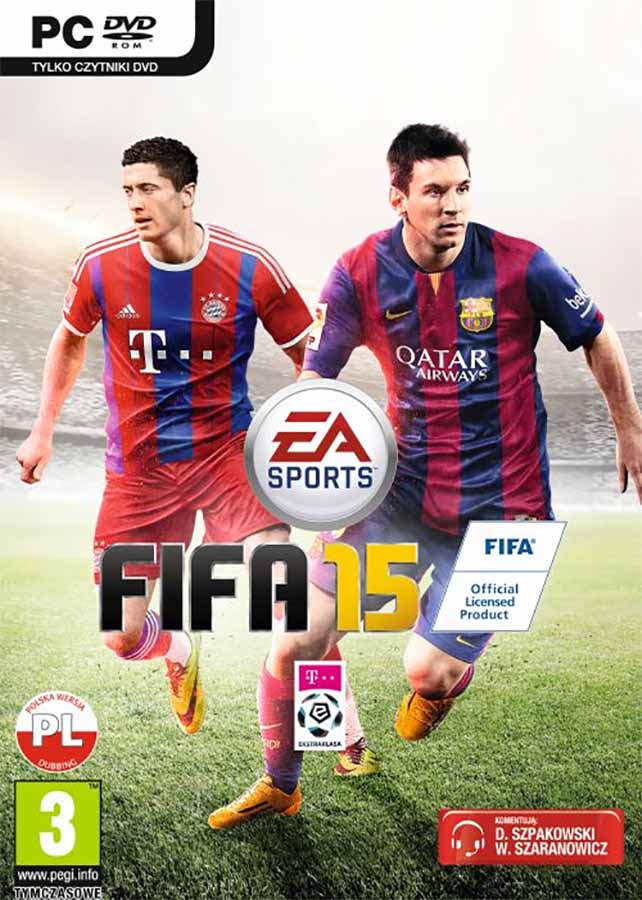