The first edition of FIWC took place in 2004. Until our days, only two players won it for two times: Bruce Grannec and Alfonso Ramos. Check here the complete list of FIFA Interactive World Cup Champions.

The first edition was held in 2004 in Switzerland and won by Thiago Carrico de Azevedo, from Brazil. This year, from 18 to 19 May, twenty of the world’s best EA Sports™ FIFA 15 players will battle in Munich to decide the next FIWC winner. Follow all the action from Munich here in FIFA Game News website. We are official media partners of this competition and for that reason we will be publishing all the details about FIWC 2015, including broadcasting the most important matches. Stay tuned to us. 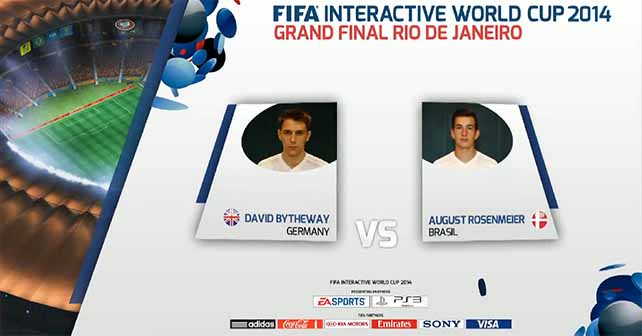