Here is the complete list with all national teams sorted alphabetically: 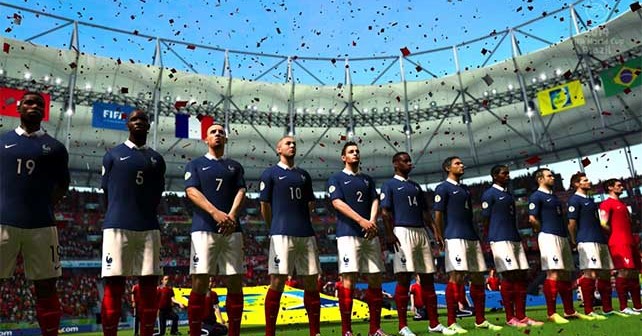 As the popularity of e-sports in general continues to grow, we can realistically expect FIFA tournaments to become even more accepted as a mainstream spectator sport. Practice your FIFA enough – and you may find yourself representing your country in the Olympics, no less. Obviously, any prediction as to the exact parameters of an Olympic FIFA competition would be purely speculative at this point. But we can guess there will be some correlation between the nationality of the participating player to the nationality of the team they play with (rather than club/FUT/etc. entries). This means that serious, ambitious players need to be in full control of their respective national teams, even if their go-to team was chosen purely based on professional merit.