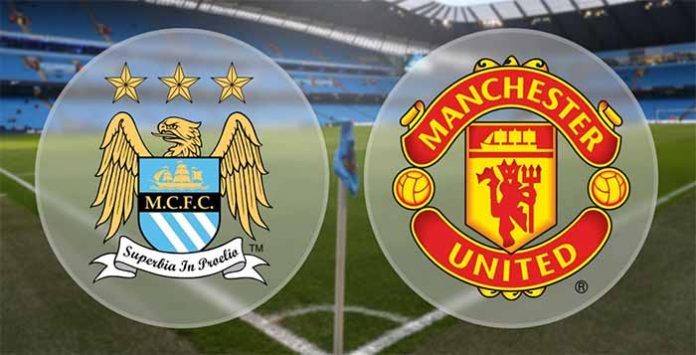 The Manchester derby, the Manchester City vs. Manchester United game, was originally scheduled for February 26, but had to be postponed because of the EFL Cup final between United and Southampton. That match ended with United winning 3:2 at Wembley, which means MU currently hold the first silverware of the season.

Still, the United vs. City derby is bound to be rescheduled. When it does, it will be a derby like no other. Both City and United have been showing stunning performances over the last few months. Both team managers are also eager to take the victory. How will the next derby play out?

As mentioned before, Manchester United won the EFL Cup final match against Southampton with a strong 3-2 finish. The team could have done better, according to experts and analysts, but it was a good match nonetheless.

Notable players, including Ibrahimovic and Mata, are all in top condition. In fact, Jose Mourinho has been putting a lot of faith in his top players. The match against St. Etienne, for instance, saw Ibra scoring all three goals for a stunning victory.

Manchester City on a Climb

On the other side of the field, we have Manchester City, a team who has also been showing great performances. They won four out of five of their last matches, including a Champions League match against Monaco. It was a particularly interesting match to watch, especially since City made a strong comeback from 1-3 to a 5-3 victory.

This victory was almost as epic as Italy’s 2011 6 Nations performance against France. It was marked as one of the top rugby moments by Ladbrokes; rightfully so, I must add. After suffering 6-18 against France, Italy made a very strong comeback and won the match 22-21.

Let’s not forget that City’s overall performance in the Premier league is better than that of Manchester United. City is now in 3rd place with a total point of 52, while United is stuck in 6th place with 48 points.

It Will Be Spectacular

The Manchester Derby is always spectacular. The EFL Cup meeting between the two teams, which ended with United winning by 1 goal, was indeed fun to watch. Their last Premier League match was held in September. City won by 1-2 that day.

The teams are very well-balanced and have amazing players ready to show their best performances. Both Mourinho and Guardiola are also eager to show what their teams can really do, especially since both have been under a lot of pressure to perform even better in the Premier League. This is definitely a match to anticipate.