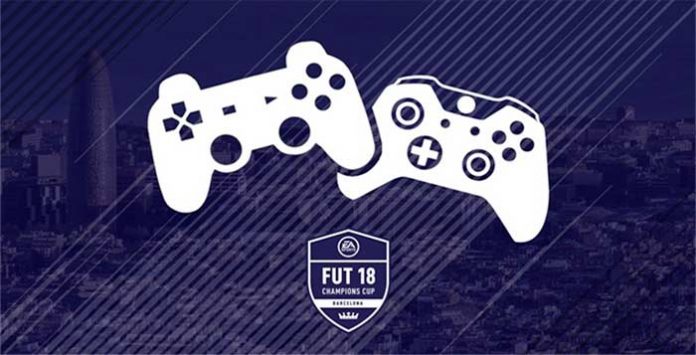 The Manchester FUT Champions Cup kicks off on April 13, marking the second FIFA 18 Global Series event of the year. The top 128 eligible FUT competitors from the Weekend League leaderboards (64 each from PlayStation 4 and Xbox One) in February will battle for three days for a chance to punch one of 16 tickets to the Global Series Playoffs and a piece of the $200,000 USD cash prize.

From established veterans to competitive FIFA newcomers, the roster for the FUT Champions Cup in Manchester shows that this tournament is an accessible step on the path to the pinnacle of FIFA 18 competitive gaming. Any eligible FIFA 18 player can live the dream and go from couch to champion. You’ll be able to watch some of the biggest names in competitive FIFA in Manchester, such as FUT Champions Cup Barcelona winner Donovan “DHTekKz” Hunt and runner-up Nicolás “Nicolas99fc” Villalba, who secured the PlayStation 4 top seed going into this tournament. Also keep an eye on number one Xbox seed Ryan “Hashtag Ryan” Pessoa, who bowed out of the Barcelona competition at the hands of DhTekKz and is set for a strong run in Manchester.

Check out the complete roster for the second FIFA 18 Global Series event of the year for Playstation 4 players:

Check out the complete roster for the second FIFA 18 Global Series event of the year for XBox One players: