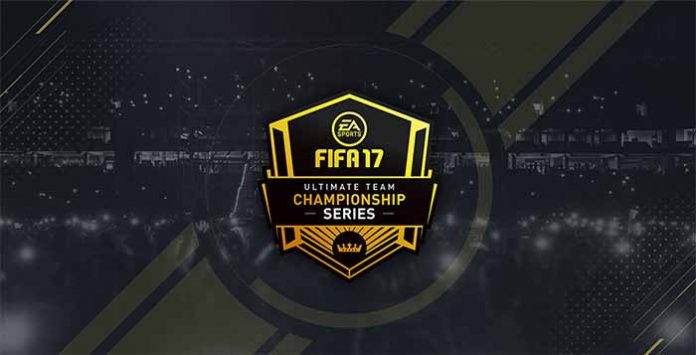 Max ‘FIFABeast43’ Popov is one of the best FIFA players of the world. Take a look to his interview now that eSports and FIFA 17 Champions Series are becoming more and more popular.

Max “Fifabeast43” Popov—one of the favorites—feels ready to rise up, thanks to experiencing his first bout of adversity at the Adidas MLS All-Star challenge final. “There was a one-month qualifying period where the top two players on each console after 50 games qualified for the Finals,” said Fifabeast43 in an interview with EA SPORTS. “I won the semi-final and then lost in the final, 2-0. It was very exciting playing under such high stakes, and it gave me an insight of what you can do with FIFA.”

The defeat gave Fifabeast43 the perspective he needed to further his game and ensure a place at the Miami Regional Final. “I learned how to overcome a tough loss, and it motivated me to come back stronger and qualify for events in FIFA 17,” he said. “I think FIFA will grow so much over the next few years, especially with the brilliant addition of FUT champions. It gives the best players in the world a chance to prove their abilities at the highest level with amazing prizes.”

Fifabeast43 likes to play fast and exert high pressure to his opponents. He’s an attacker, preferring to focus on developing scoring opportunities rather than employing stoic defence. The Palo Alto, California native has been keenly observing the Regional Finals that have taken place so far in 2017. Watching the Paris event was a particularly eye-opening experience. “There were multiple world-class players, such as Gorilla, Agge, Tass, and Daxe,” he recounted. “I am not at that level quite yet, but this doesn’t mean you can count myself, or any of the top NA players, out if we qualify for Berlin.”

Though he doesn’t boast the experience of the competitors mentioned, Fifabeast43 has taken part in multiple Gfinity Cups. Tournaments like those lead him to believe his game is on the right track. “Playing against top players certainly improved my game,” he said. “The only way to get better is to play against players who are at the same or higher level than you, because you can see how they play and learn different skills and tactics.”

The Wolfsburg player has one clear goal for 2017. “I want to participate as a player in the FIFA Ultimate Team Championship Series and to qualify for the FIFA Interactive World Cup 2017 finals.”

Hopefully this practice has prepared Fifabeast43 enough to achieve his ultimate goal for the Miami Regional Final: to book a spot at the FIFA Ultimate Team Championship in Berlin.