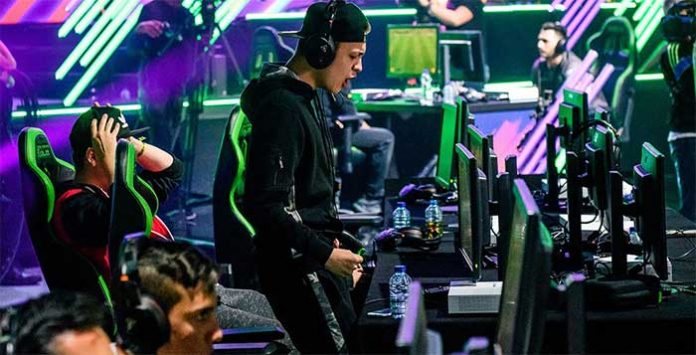 With more than 20 million players across 60 nations having participated in last season’s EA SPORTS FIFA Global Series, players and fans will now be able to monitor the progress of the world’s top competitive FIFA players throughout the season on the Road to the FIFA eWorld Cup.

“The FIFA 19 Global Series Rankings will provide fans with a dedicated platform to follow the top players on the Road to the FIFA eWorld Cup, as well as establishing a regular worldwide competition ranking to further underline the exciting growth and professionalization of eFootball. Fans are now able to keep track on the results of their favourite players, and competitors themselves are able to monitor their standings during the season. We are looking forward to finding out who the best 32 competitors will be at the end of the season and welcoming them at the FIFA eWorld Cup 2019,” said Luis Vicente, Chief Digital Transformation & Innovation Officer at FIFA.

The FIFA 19 Global Series features a range of qualifying events both online and at live events. These include tournaments hosted by leading companies including PlayStation, Professional Gamers League (PGL) and Gfinity, as well as an anticipated 15 Official League Partners, FUT Champions Cups, the FIFA eClub World Cup and the brand new FIFA eNations Cup leading to the pinnacle event for eFootball: The FIFA eWorld Cup.

“Not only will it help me track the progress of my rivals throughout the season, the FIFA 19 Global Series World Rankings will play an important role in further raising the profile of competitive FIFA gaming around the world and keep fans and the general public updated on who is in contention to compete to become FIFA eWorld Cup Champion at the end of the season.”