The first edition of North American eMLS is happening this year, with the best EA SPORTS ™ FIFA 18 players from around the country competing for bragging rights. Confused? Don’t worry, we’ve got you covered.

MLS is entering the competitive gaming arena, partnering with EA Sports on the creation of eMLS, a new competitive EA Sports FIFA 18 league which will feature the best FIFA 18 players from the US and Canada vying for a chance to become world champions. Fans will be able to follow their favorite MLS clubs in eMLS competition as participating MLS teams get set to recruit their own players, including via local tournaments, to identify the best talent in pursuit of the eMLS Cup. The inaugural edition of the eMLS Cup will take place in April at popular gaming culture festival PAX East at Boston’s Convention and Exhibition Center. The event will determine the US and Canada qualifiers to the EA Sports FIFA 18 Global Series Playoffs for a berth to August’s FIFA eWorld Cup.

“This step forward into competitive gaming is a key component in our partnership with EA Sports to promote deeper engagement and connections between MLS supporters and millions of FIFA players around the world,” said MLS Business Ventures President and Managing Director, Gary Stevenson. 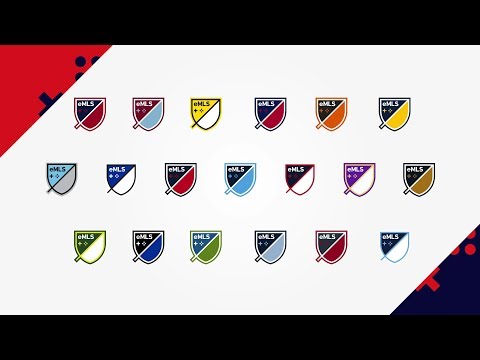