Every week, FGN picks the best FIFA 13 picture or the best football picture and show it to you. Let’s take a look to the best picture of this week (POTW).

Picture of the Week – POTW Round 23 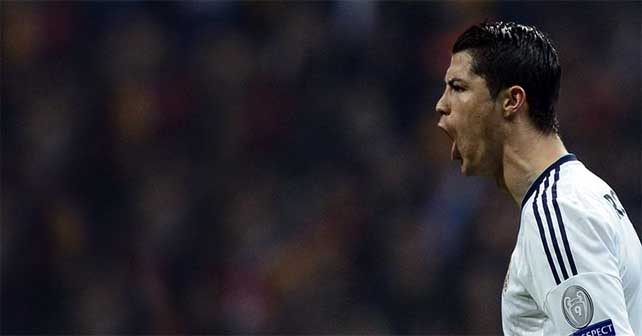 In this POTW, Cristiano Ronaldo, celebrates his goals against Galatasaray in Madrid’s defeats. These goals qualified his team to the next stage of the Europe Champions League: the semi-finals. When FIFA gamers will be able to play Champions League and Europa League in FIFA franchise ?