EA Sports have announced that FIFA 21 is to hit consoles and PC in October. And, with FIFA 20 nearly finished, fans of Ultimate Team are already talking about what is in store in the upcoming release. A topic of discussion is which Premier League players will receive upgrades in FUT 21, and we’ve made several predictions.

Adama Traore
Adama Traore is a player who gets better and better every time he plays. But, unbelievably, he began FIFA 20 as a 74-rated silver. He did receive an upgrade to a 77 gold rare, as well as multiple unique cards throughout the lifespan of the current title.
After the Spaniard’s exploits this season, with five goals and twelve assists in the Premier League, he has been a popular selection with many Wolverhampton betting fans. The player is on course for a significant upgrade in FIFA 21. In fact, we think Traore could jump from a 74 to an 81, or possibly an 82. And he deserves it.

Caglar Soyuncu
Caglar Soyuncu is a player who has stood out for all the right reasons this season. He’s filled the slabhead-shaped hole left by Harry Maguire and risen to the task of playing regularly in Leicester City’s back four.
Soyuncu, like Traore, started FIFA 20 as a 74-rated silver, before receiving an upgrade. The Turkish centre-back’s rise to 79 indicates to use that he will be at that level as a minimum when FIFA 21 hits the shelves. Although, he could start the game as an 80 or higher, and nobody would complain.

Dean Henderson
Dean Henderson, on loan at Sheffield United from Manchester Unites, is already seen as England’s number one by many. And, rumours suggest he could be set to replace David De Gea as Manchester United’s first-choice keeper soon.
However, Henderson is a non-rare 75 in FIFA 20. It will change in FIFA 21, and quite dramatically too, in our opinion. We think the confident goalie will rise to at least an 80. And he’s deserving of the upgrade after a stellar season with the Blades.

Mason Greenwood
Mason Greenwood is tipped for mega things in football, with the eighteen-year-old impressing every time he’s on the pitch. He’s the player everyone talks about as the future of Manchester United. And it’s easy to see why.
In many ways, understandably, the attacker started FIFA 20 as a 67-rated silver, receiving a 90-rated Future Stars card along the way. A version FUT players couldn’t get enough of. But, after an impressive season for Manchester United, he’s due for a significant upgrade in FIFA 21. We think his rating could climb to a 75 or a 76, making him ideal for starter squads.

There will be multiple players getting upgrades in the Premier League in FIFA 21, and few will see their ratings drop as well. It will be interesting to see if there are any shocks in this respect, as EA always like to keep FUT fans guessing. 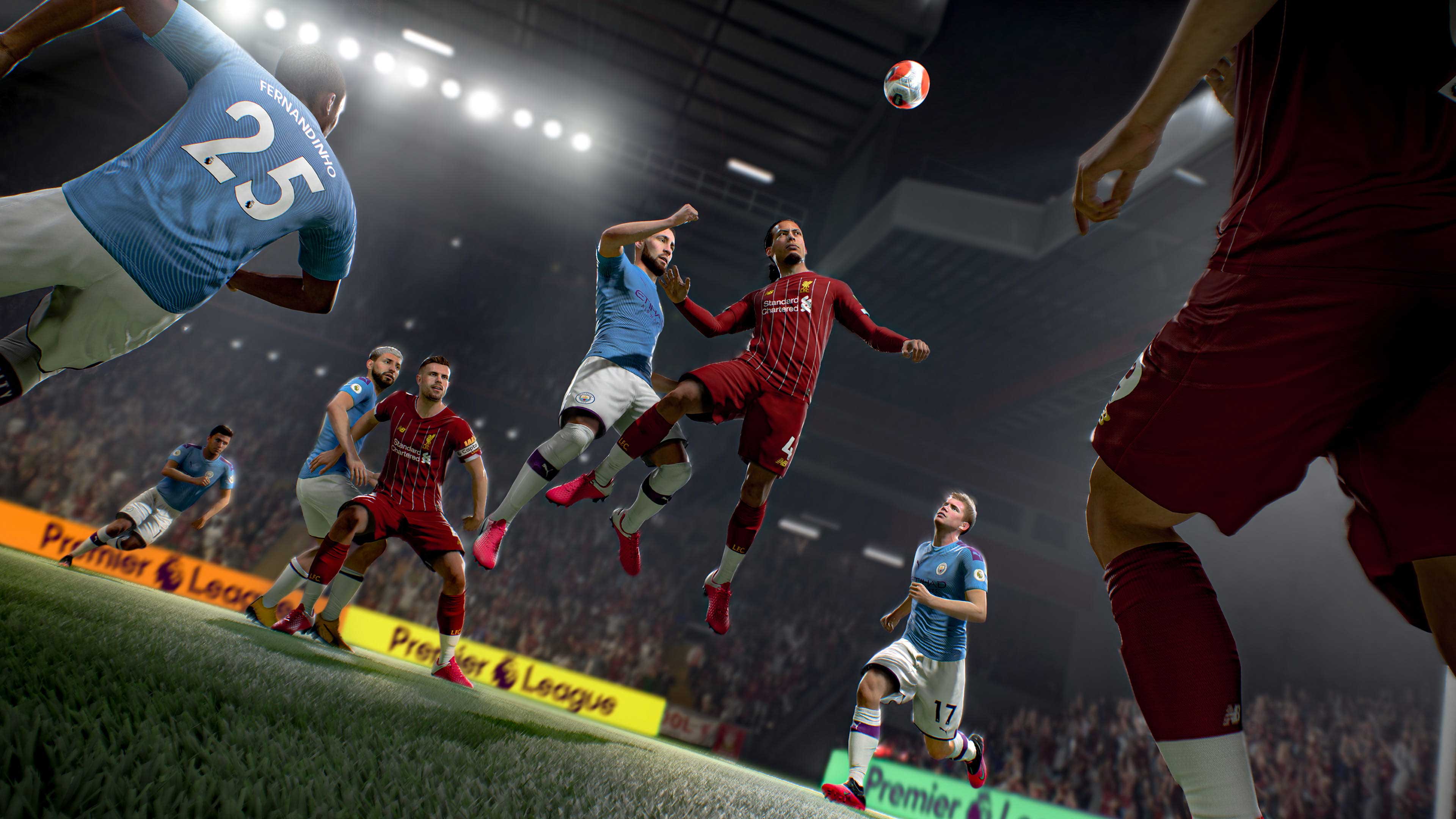