Until the FIFA 14 Next Gen release date, EA Sports will be publishing a couple of videos showing what was improved in FIFA 14 for PS4 and XBox One. Watch this video for FIFA 14 next gen.

Football fans around the world are about to enter a new era of sports video games when FIFA 14 launches for Xbox One and PlayStation 4.

To showcase these features, EA Sports has a series of four Developer Diaries highlighting each of the pillars that make up FIFA 14 on next-gen consoles.

Players make decisions four times faster than on previous consoles. Decision-making is now based on multiple frames per second, resulting in players that are more aware of their surroundings and react accordingly. Depending on the situation, an attacking player may check his run, back into a defender or brace for an incoming tackle. During a sprint, a player may feint or leap over a sliding defender while still maintaining possession of the ball. Defenders will recognize more opportunities to support and pressure the opposition to help create balance. 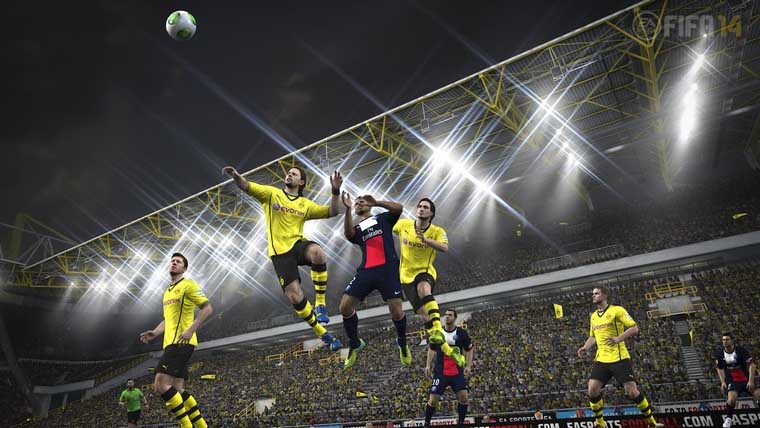