The 3D scanning technology captures a player’s true likeness, giving FIFA 15 the most realistic version of Premier League stars in a football game. But who are the scanned players in FIFA 15 ?

Over 200 stars from the Barclays Premier League have been head scanned and added to FIFA 15, with promoted teams to come. Stars like Eden Hazard, Daniel Sturridge and Luke Shaw were all captured. Let’s see the complete list. 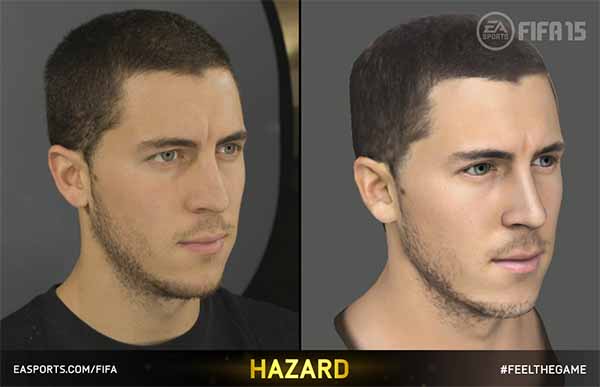 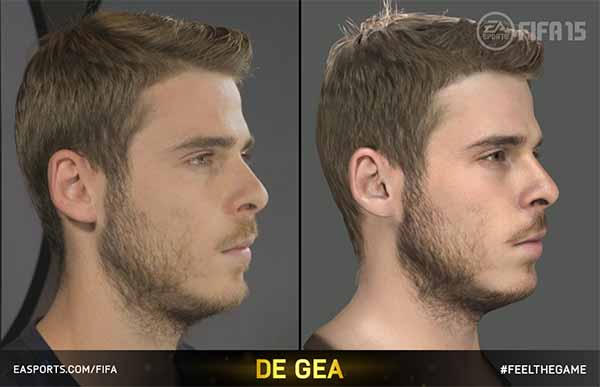 16 thoughts on “Complete List of Scanned Players in FIFA 15”