FIFA 14 Soundtrack only have one song by now. Find out which song it is.

UPDATE
This song will not be included in FIFA 14 soundtrack. If you want to listen all the songs from this game, click HERE.

The First Song of FIFA 14 Soundtrack

EA Sports released the first FIFA 14 trailer in June 6th. The video was great and it came with the first official song of the FIFA 14 Soundtrack: Kitty Hawk by KI:Theory.

For who don’t know, KI:Theory is the other name for Joel Burleson, an American recording artist and producer who specializes in electronic and indie rock. His career started at 1999 in Richmond, Virginia, United States of America. Burleson has toured widely in Canada, Japan, Korea, and the US, including a performance at Bonnaroo Music Festival.

His original music has been featured on various television programs, including CSI: Crime Scene Investigation, and
have appeared in commercials for Converse, Billabong, and Audi as well as in numerous films and videos games.

It isn’t the first time he works with Electronic Arts. You can listen KI:Theory theme in Need for Speed: Shift videogame. Now, it is time to be in FIFA 14. It was a great choice to first song of FIFA 14 Soundtrack. Here is the Kitty Hawk by KI:Theory: 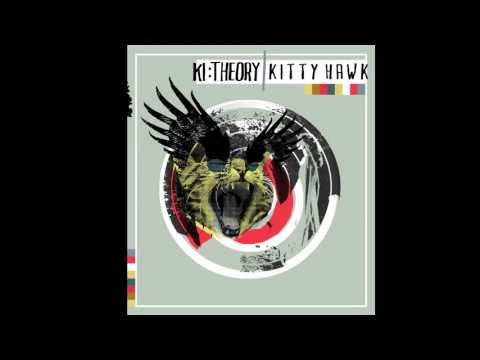 This song has the same name of the album, the eight of KI:Theory.

All of Ki:Theory’s music is available for free download at kitheory.com.

At the moment, this is the only song that is official confirmed to be part of FIFA 14 Soundtrack. There was a rumour that Get Down by Amplify Dot would be included too but until now there is no official confirmation. Amplify Dot is a British rap artist from South London. Currently signed to EMI, she tweet something like “Ayyy my song Get Down will be featured on the new FIFA 14 game!”. We will wait to see if it is true or not.

4 thoughts on “The First Song of FIFA 14 Soundtrack”