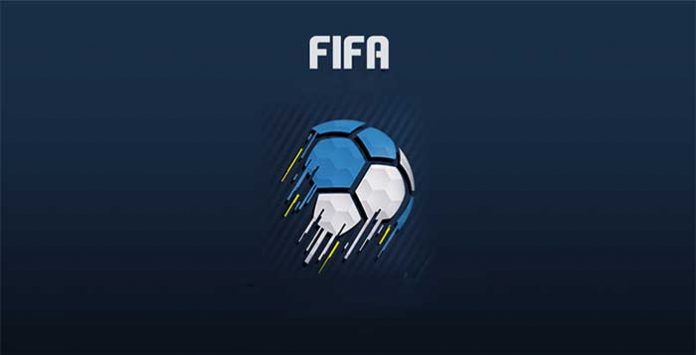 FUT Champions is all about competition. Everyone wants to win as many matches as possible in order to get their hands on the best rewards. If you want to be prepared, then you should know who you will be facing. Below, we have detailed the four main types of FUT Champions players and how you can beat them.

How your opponents play

You can face several play styles but these four are the most common ones:

Speed, is all about speed. This type of player will have a squad that’s full of pace and speed. They will likely have all the chem styles that add pace attached to their player whether that be Anchor, Shadow, Engine, Catalyst, Hawk or Hunter.

Obviously, this type of player is going to be heavily reliant on pace so, they are going to look to get the ball forward quickly and directly into space behind your defence OR to wide areas where they can look to use those rapid players effectively.

There are a couple of key things that you can do here to counteract this. Firstly, drop your defence deeper by switching on the defensive or ultra defensive and taking down the pressure in your custom tactics. What this will achieve is your defensive line dropping deeper on the pitch to not allow the space in behind your back line which is what a sweaty player looks to do.

Secondly, you can switch your players to match their pacey players. If they have quick wingers, yet your full backs aren’t particularly fast, if you have a fast CDM or CM, then you can swap their roles to counteract their pace.

This type of player will love to keep the ball and will have a lot of strong passers with good vision, balance and passing stats. You may see players with chemistry styles such as Engine and Catalyst on their players.

This type of player is going to like passing and keeping possession of the ball. They will likely, in the first 10 minutes or so start popping the ball around using 1 or 2 touches and a combination of shorter and longer passes. As soon as you see this player begin to do this it is crucial that you try to keep your team compact and do not chase the ball down with the sprint button held down. Your players will tire VERY quickly and this would be playing exactly into their hands. You can also try to establish a pattern of play that they use and look to read and intercept passes. Essentially all you need to do is control a player other than the man nearest the ball and start to predict 2 or 3 passes in advance.

This player won’t give you a second to breath. They will pressure high up the pitch and you’ll often have 2 players, minimum hunting the player you’re in possession with. This is tricky to play against but we actually don’t mind it and it would probably be our first choice out of this list. We will explain it why.

This player’s players will tire, quickly. If you can make it past the first 25-30 minutes, still level or a goal or two in front, you’re already in a tremendous position. You’ll be able to recognise this type of player within the first few minutes. Pass the ball quickly, try to play 2 touch football, maximum (1 touch if you can) and don’t dwell on the ball. Switch the play regularly to open up space and get their players chasing the ball. Switching to your full backs is a good option here so always try and think a pass or two in front of your play and if this pass is on, play it.

The pressure on your players can be crazy at times, with 3 or 4, sometimes 5 players pressuring the ball. Playing this game mode will only help you when it comes to paying versus high-pressure players on FUT Champions.

The Sit Back and Counter

One of the least favourite styles to come up against. This player won’t pressure the ball too much, most likely not at all, when you have the ball in your own half. There are two types of player when it comes to this style. The best players, the tried and tested, will have the discipline to play this style for the entire game, the other players (which will show more frequently) won’t have the patience to sit and not chase the ball. You obviously want to face the latter of the two as they will start to make mistakes. Obviously, it’s hard to tell whether this player will be able to keep it up for 90/120 minutes from the first 10-15 minutes of gameplay but there is a crucial tip below that will definitely help you.

Basically, pass the ball using 1 and 2 touches between your defence (include GK in this) and your midfield. Look to play triangles and keep possession. Look at the radar when you’re passing the ball, all whilst concentrating to ensure you don’t give away the ball. If you can see a player pressing the ball that ISN’T the man whose name is showing on the radar then you know they’re using secondary press/teammate press. If they follow you with just that man then pass and it ’ll be easy to keep possession but they’re likely to be the patient type. If they get frustrated and begin to start pressing you with 2 men then this is a telltale sign that you’re up against someone who wants to play counter style but doesn’t have the patient or skills to do so, so go ahead and take advantage.

So, how do you play against this style? Fight patience with patience is what we recommend. The majority of games, your opponent will lose patience and begin to chase the ball and their organisation will fall apart. If you come against someone who is willing to sit in, then be that player and pass, pass, pass. Openings will come your way and their players will tire, from chasing the ball.

Now that you know how to play against most of the FUT Champions players, it’s time to go to the field.