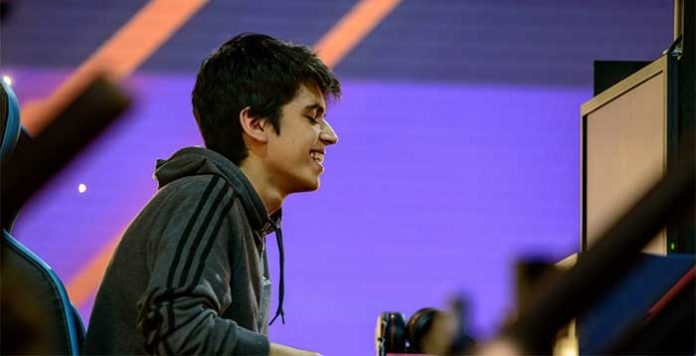 The internet has revolutionized the gaming landscape. So fast is the sector’s growth that reports indicate it could be a $300 billion industry by 2025. Among the most popular online games is the FIFA series by EA Sports.

If you are an ardent FUT player, you must have tried the new FIFA 20 Series. The series comes with new features such as improved gameplay mechanics and a new arcade-style Volta mode. While the gameplay is more realistic than ever, it might take some time to adjust to the changes. This means you might struggle to win against other players.

This post offers some simple tips on FIFA 20 and also touches on the FIFA eWorld Cup.

Why Perfect Your FIFA 20 Skills?

If you have ambitions to climb to professional eSports, there’s no better way to do it than with FIFA eWorld Cup. It’s an arduous journey to the apex of eSports, but you can leverage these new skills for more wins in the FUT Champions Weekend League.

As you rack more wins, you become FUT Champions verified and increase your chance to compete on the Road to the FIFA eWorld Cup 2020. As you hone your skills in the FIFA 20 series, you learn more about FifaeWorld Cup and eSoccer, how to earn Global Series Points and participate in eWorld Cup online qualifiers.

There was a lot of debate when timed finishing made an appearance in FIFA 19 but this powerful feature is back in FIFA 20. The innovative skilled-based method for taking shots requires the player to press the shot button at exactly the right moment to score.

It is an awesome tool if you want those belters and headers to go into the net. You don’t have to try it on every shot and it works best on long-range shots or tricky headers.

It’s all about Possession

There’s no gainsaying the importance of possession on FIFA Series. It is more important in FIFA 20 because the pace isn’t the most important aspect of a player. There’s a whole new style of play that favors passing and retaining the ball. You have to take time with the ball especially with your midfield and avoid many through balls.

Avoid Sprinting with the Ball

Of course, you have seen Messi, Ronaldo and other powerful strikers sprint immediately they get the ball. However, this might not work on FIFA 20 and it is the easiest way to lose the ball.

You should take your finger off the sprint button immediately you get the ball and instead pass the ball around, biding your time, waiting for an opening. However, if you are one-on-one with the keeper, you have to take the chance by sprinting because the objective of the game is to score anyway.

One of the biggest changes in FIFA 20 is that the AI will not automatically defend for you. This requires you to take control and outsmart your opponent to get the ball. This is not easy, but rather than holding down X/A, it’s time to start jockeying with L2/LT.

To perform a fast jockey, hold L2/LT and R2/RT together to maintain pressure and keep pace with fast attackers. Take your time, be patient, and jockey until you have an opportunity and then release L2/LT and R2/RT, the sprint button to challenge for the ball.

FIFA 20 Series is exciting, innovative and challenging. It is exactly what eSport football fans want and with these tips, you can even challenge for the FIFA eWorld Cup. Whether you want to join the professional eSport ranks or not, these tips will come handy to improve your game.