There is a new update for FIFA 13 PC Version available to download.

EA has announced that they released a new update for FIFA 13. By now, it is only available to PC version. The gamers will be prompted to download it the next game they enter on the game. It was released on May 24th, 2013.

According to EA Sports, the new update is aimed at increasing stability allowing for a better experience when playing FIFA 13. No other details were unveiled. 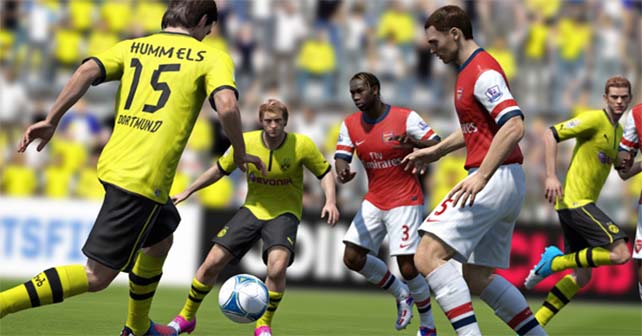