Arturo Vidal will join Lionel Messi on the FIFA 15 cover for South America.

Arturo Vidal will join Messi on the FIFA 15 cover for South America, except for Brazil and Mexico.

The Juventus midfielder Arturo Vidal, that has born in Santiago (Chile) will join the ever-growing list of players featured on the cover of FIFA 15 this September. The 27 year-old will grace the cover wearing his Juventus team kit and will share the spotlight with global cover athlete, Lionel Messi. It is the second year in row that the Chilean player of the year 2010 will make his appearance on the cover of a FIFA videogame. 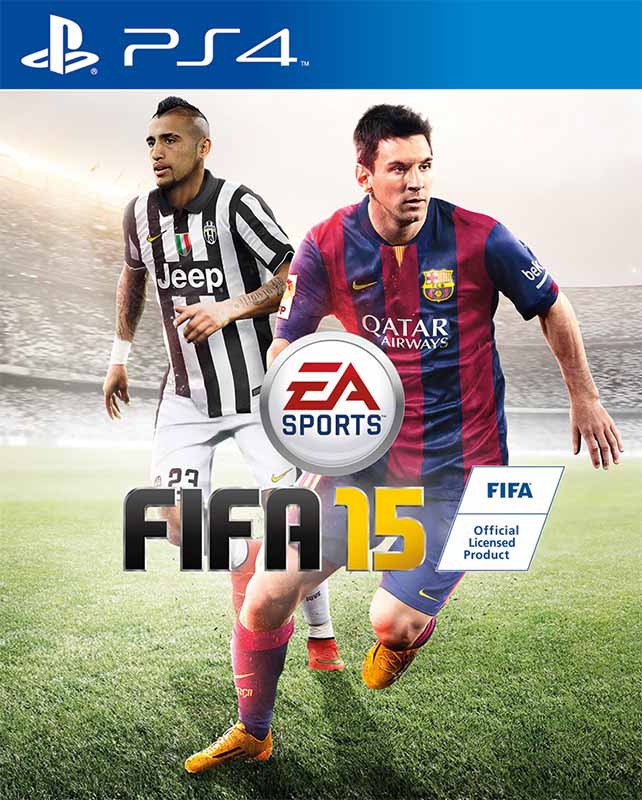