Are you building a low-budget squad but you are not sure about which attackers you should buy? Follow our suggestions of the best cheap strikers and forwards for FIFA 18 Career Mode.

How to choose Best Cheap Strikers for FIFA 18 Career Mode

In this article, we will suggest the best cheap strikers and forwards for FIFA 18 Career Mode that you should be able to use in your club. Keep in mind that the best players for us may not be for you. It depends of your club, your other players, formation, transfer budget, wages budget, play style, preferences, etc…

In our website we suggest strikers and centre forwards of three categories:

✔️ Best Deals
Decent strikers and centre forwards that you can find at good prices or be ending their contracts. 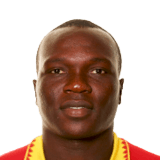 Aboubakar is back to the good old times. At the end of the season, he will need to decide for which club he will score. 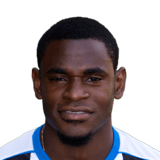 The most important thing to say about this player is that he is still in development. In one or two seasons he will be a good striker for mid-table clubs. 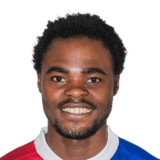 If you need someone capable to play now in your mid-table club or as a backup of your top-class club, Oberlin is the right choice. He is young enough to play more 12 seasons. 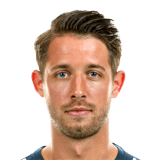 Mark Uth is a very balanced striker. Add him to your watchlist and, if you like it, offer him a contract in January. 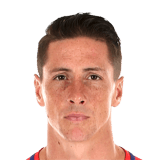 Do you know that we hate old players in Career Mode, right? Well, this isn’t an ordinary striker. It’s impossible to deny someone like him. He will play only more two or three seasons but for free you can’t ask much more. There are many good strikers running out of contract but they are much older. Ibrahimovic, David Villa and Eto’o are the three best examples. 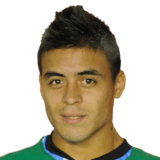 Never say no to a fast player like Brian fernandez. If you don’t have money to a top class striker maybe you should look to him. He’s in last year of contract and he will still develop a lot. 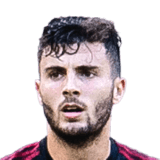 Awful guy. Terrible stats. Don’t buy him. Except if you have plans to play more than three seasons. In that case, sigh him because he will be one of the best 20 strikers. 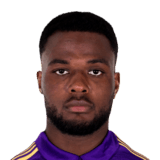 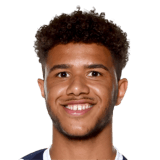 Roberts is not a physical player but he at least he is fast. He is really young, so he will need time to grow up. 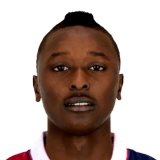 Yes, it is true that he is not a great player. If you want someone to play now, forget him. He’s not ready, not even for mid-table teams. However, in three to four seasons everything will be different and you will be able to use in your team.

If you want to check the best cheap strikers of previous years, just click over it: