The best goals scored in the FIWC 2013 are here.

Best Goals Scored in the FIWC 2013

The FIFA Interactive World Cup, the most popular virtual football tournament on the circuit, served up some more spectacular entertainment this year, with Bruce Grannec eventually winning the 2013 crown at May’s Grand Final in Madrid.

The tournament as a whole attracted no fewer than 2.5 million entrants, and in tribute to all those who did not make the big showdown in the Spanish capital and to help you while away the hours before the tenth FIWC gets under way, FIFA has prepared a compilation of the greatest goals from last season.

If you think you have seen it all, then you are in for something of a surprise with this superb selection of cracking goals!

If you want to learn more about the FIWC 2013, click HERE. 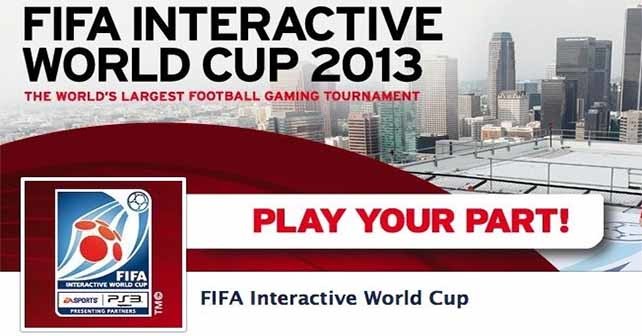 The FIFA Interactive World Cup 2014 is just about to start, with some incredible prizes on offer and big surprises in store. So let these pieces of wizardry inspire you and brush up your game for the new season. You never know, it might just be your year.

The video is available in the top of the page.