As we already have announced, the Colombia’s Liga Postobón will be included in FIFA 14.

Colombia’s Liga Postobón Will Be Featured in FIFA 14

EA Sports has announced during the Gamescom 2013 that the Colombia’s Liga Postobón will be featured in FIFA 14. It is the third new league of FIFA 14. This follows the announcement that the Chilean Primera División, the Argentine Primera División and new Brazilian teams will also be included as fully licensed clubs in FIFA 14.

All 18 clubs in the first division will be playable in FIFA 14:

Fans of FIFA 14 in Colombia will be glad to know that current AS Monaco striker and Colombian National Team member Radamel Falcao will grace the cover of the game when it launches in their home country. Sharing the spotlight with our global cover star Lionel Messi and Arturo Vidal of Juventus, Falcao will also serve as an EA Sports FIFA Ambassador. 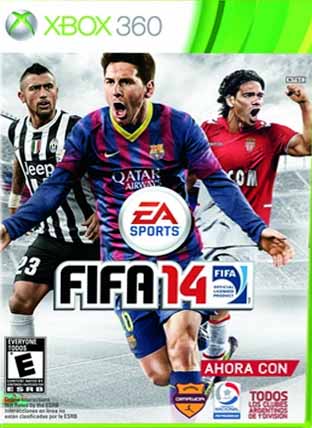 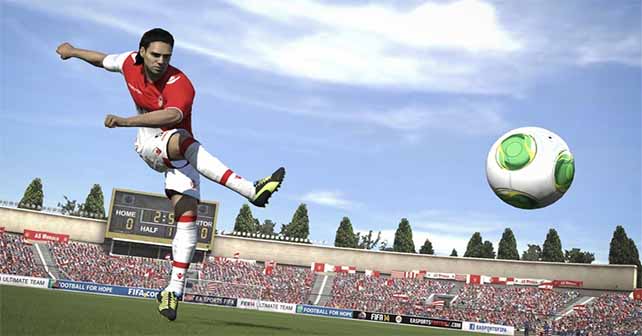 Falcão will be in the Colombia’s FIFA 14 cover

The Categoría Primera A, commonly referred to as Liga Postobón due to sponsorship by soft drink company Postobón is a Colombian professional league for association football clubs. Millonarios (14), América (13) and Atlético Nacional (12) are the clubs with more titles.

During the league stage, which lasts eighteen games, each team plays against every other team once, plus an additional game against their local rival in the league. The league table is kept like a normal European league table, one point for ties and three points for a win. The top eight teams advance to the playoffs. The finals involve two games. The team with the highest aggregate score after both home and away games wins and is crowned champion. If the game is a tie it proceeds directly to a penalty shoot-out. The away goals rule is not used.