After the deal with Barcelona, EA Sports has announced a partnership with other five clubs from Liga BBVA: Real Madrid, Valencia FC, Atlético Madrid, Real Betis and Sevilla FC.

“We are delighted to collaborate with six of the most important clubs in our league which are also going to play in European competition this season,” says Yeray Romera, Senior Product Manager of EA Sports in Spain. “The fans of FIFA 14 and these clubs will undoubtedly be the main beneficiaries of these agreements over the coming years.”

EA Sports used 360-degree 3D head scan technology to capture realistic models of Atlético Madrid stars, such as David Villa, Thibaut Courtois, Adrián López, and Gabi. They will also host “Pro Footballer” FIFA 14 tournaments for the featured clubs throughout the season to help decide which player is the best at FIFA 14.

Spanish fans of the La Liga partner clubs can pre-order a special edition of FIFA 14 on Xbox 360 and PlayStation 3 which contains a club-themed steelbook cover, 24 FIFA Ultimate Team Gold Packs, and tons of content within the EA Sports Football Club.

To celebrate these agreements, EA Sports has published three new FIFA 14 screenshots. Here they are: 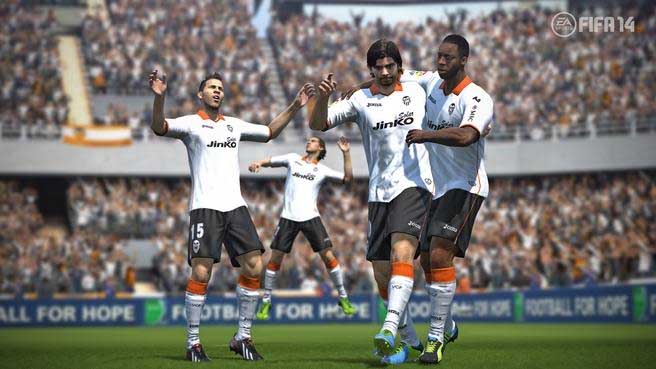 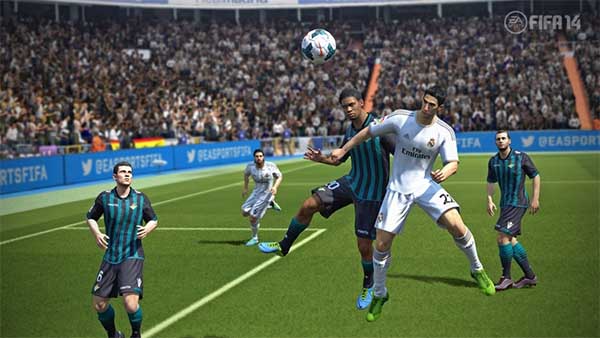 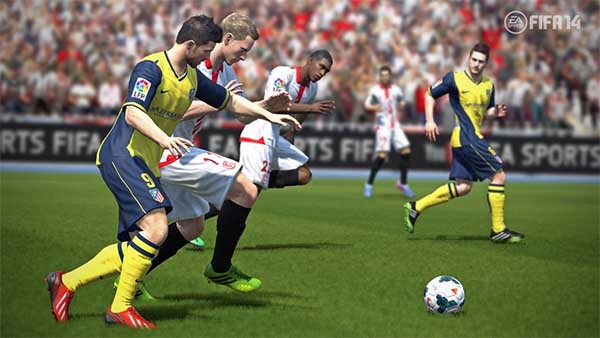