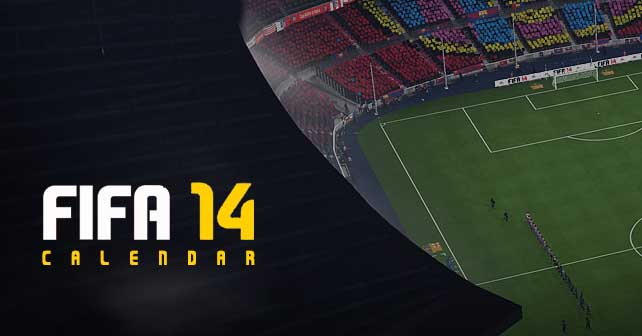 It is very common to find gamers asking us in which months TOTS or TOTY will be released. To answer to this kind of questions we have built a FIFA 14 Calendar.

FIFA 14 Calendar – When Everything Will Happen ?

23th, Wednesday
First Team of the Season Release
Note: during 6 weeks, every Wednesday it will be released one new TOTS