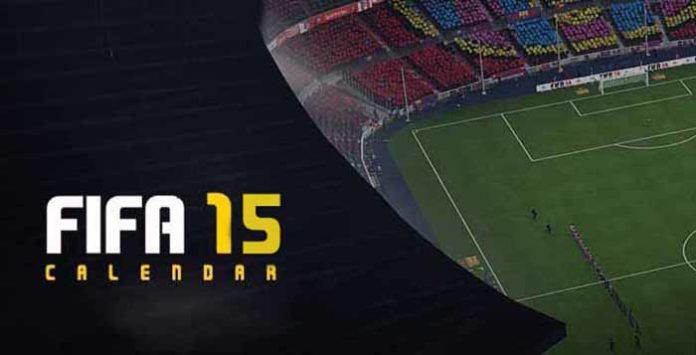 Exactly one year ago we have published a FIFA 14 calendar that was quite popular due to its extremely high rate success. Today we are publishing a FIFA 15 calendar with all the important dates of this game.

More than 95% of the FIFA 14 calendar dates were right, so you can be sure that the most accurate dates are in this FIFA 15 Calendar.

FIFA 15 Calendar – When Everything Will Happen ?

6th, Wednesday
FIFA 15 added to The Vault
20th, Wednesday
First Team of the Season Release
Note: TOTS will be released during 6 weeks