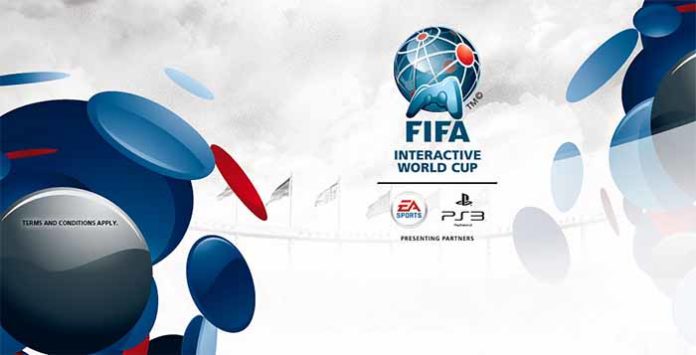 Every FIWC player dreams to reach the final of the competition in order to prove how good he is. Find out the complete list of FIWC finals, including who reached the most important match and who won it.

Alfonso Ramos from Spain and Bruce Grannec from France are the all time most popular FIWC players. They played the 2012 final in Qatar, in the most balanced final match of FIWC history.

Last year, the Denmark’s August Rosenmeier was the FIFA Interactive World Cup (FIWC) World Champion after beating David Bytheway of England 3-1 in the Grand Final on the iconic Sugarloaf Mountain in Rio de Janeiro, Brazil. Rosenmeier, competing in his third consecutive FIWC Grand Final, also received a cheque for USD 20,000 and travelled to the Ballon d’Or to rub shoulders with the world’s best footballers. There were other good FIWC finals, but this one was one of the greatest ones. If you want to know all the details about the FIWC 2014, you just need to click here.