Although FIFA 20 was one of the best-selling sports games of the last few years, the title fell short of expectations. The career mode was repetitive, Ultimate Team was stale, and competitor sports brands were raising the bar. While EA Sports weren’t left behind – as shown by the game recording 10 million players just weeks after its release – the company is facing a battle to recapture the interests of gamers in their upcoming addition to the franchise.

Since its release in November 2019, FIFA 20 has been described as a wasteland of bad gameplay in a report by DualShockers. Aside from fixing its playable modes, EA are also tasked with altering FIFA’s in-game mechanics to create a more lifelike user experience. So, let’s consider whether FIFA 21 is make or break for EA Sports.

Career Mode Needs to Live Up to Expectations

As touched on above, EA Sports need to pay close attention to their career mode over the next few releases. Despite the undeniable popularity of Ultimate Team, the developers have long overlooked the single-player mode that gamers have immersed themselves in for many years. In many ways, FIFA is where it is today because of the pre-Ultimate Team appeal of career mode. 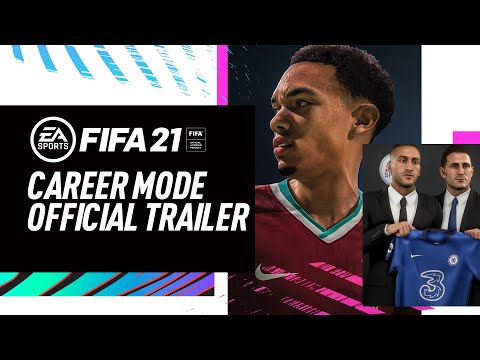 Thankfully, from a gaming standpoint, career mode finally appears to have been given a much-needed renovation. Regarding menu format, EA Sports have continued with the same style since 2014, several small changes aside. While this tab-based approach is set to remain in FIFA 21, numerous new features are likely to provide a more refreshing experience. Along with interactive simulations – which was previously a feature back in FIFA 07 – users can focus more on player development, as we reported here at https://www.fifagamenews.com/fifa-21-career-mode/, as well as active training, schedule planning, and innovative new transfer approaches.

On paper, career mode is undoubtedly looking much-improved. Crucially, EA Sports will be hoping that their alterations live up to expectations. Although it’s not a monetized feature, the developers shouldn’t continue to overlook the mode’s popularity with long-standing players.

Building on Its eSports Progress

To FIFA 20’s credit, it did prove advantageous in some ways. Despite its frequently-highlighted flaws, last year’s title was central in taking the game’s eSports reputation to the next level. Because of that, FIFA 21 now has a solid foundation on which to build on upon release. While competitive gaming has been on the rise for much of the last few years, FIFA 20 undoubtedly helped to raise the profile of sports games, taking the competition to MMOs, massively multiplayer online games.

This progression is evident in the title’s ever-growing prize pool totals. For example, at Turner Sports’ ELEAGUE, participants competed for $200,000. At the eChampions League 2020 Invitational, on the other hand, a share of $100,000 was up for grabs. Furthermore, it’s a testament to the franchise’s eSports presence that it has become a success at various betting sites. The top-rated competitive gaming operators listed at https://www.sbo.net/esports/, such as 22Bet and betway, offer sign-up bonuses for use on numerous markets, including those covering FIFA 20. From this, it’s clear that FIFA 20 has helped to drive football-themed gaming to new heights by being at the centre of an up-and-coming industry.

According to reports, the below-par nature of FIFA 20 resulted in many players opting to switch to Pro Evolution Soccer. In recent years, there can be no arguments that FIFA has led the way concerning football-themed developments. However, EA risks losing its present dominance though their own shortcomings. 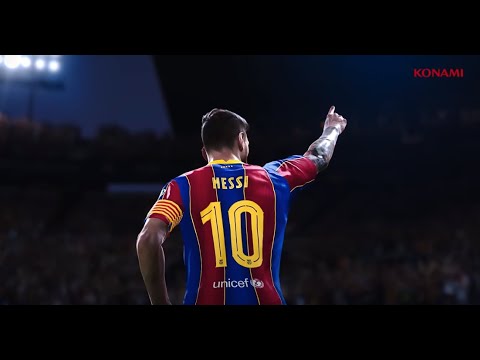 Outside of these two console games, EA will also be wary of the popularity of Sports Interactive’s Football Manager. Although FIFA 21 looks set to integrate more in-depth features that have long been available on the managerial simulation, Football Manager will continue to offer gamers more control over the more intricate details of their gaming experience. Moreover, rumours have begun to surface that FM21 may make the switch to consoles, which would put even more pressure on FIFA 21 to be a success.

Is it Really Make or Break?

Ultimately, EA’s long-term popularity regarding football titles won’t be defined by FIFA 21. Across numerous aspects, including licenses, FIFA has the edge on both FM and PES. That said, the developers shouldn’t take their prior successes for granted, especially given the underwhelming reaction to last year’s release. While perhaps not make or break, the pressure is unquestionably on.