As a result of the J.League partnership with Electronic Arts, announced in past February, the Japanese J1 League will feature in the new game FIFA 17.

Like we predicted a few months ago, EA announced that Japan’s top flight football league, the MEIJI YASUDA J1 League and J.League Cup tournament will feature in FIFA 17 when the game launches this September.

As one of the most popular leagues in Asia, the J1 League has a global fanbase and is one of the most requested leagues from the EA SPORTS™ FIFA community. All 18 clubs that make up the J1 League will feature authentic logos, kits, and rosters. Content from these clubs will be in the popular FIFA Ultimate Team™ (FUT) and other modes across FIFA 17.

J1.League is played by 18 teams, including the 2015 champion Sanfrecce Hiroshima and other popular teams like Gamba Osaka, Nagoya Grampus, Kashiwa Reysol, Urawa Red Diamonds and Kashima Antlers, the club with more titles in J1.League history.

The clubs of the J1 League:

In addition to all 18 clubs, Suita City Football Stadium, the new home of Gamba Osaka will be one of the new stadiums available in FIFA 17. 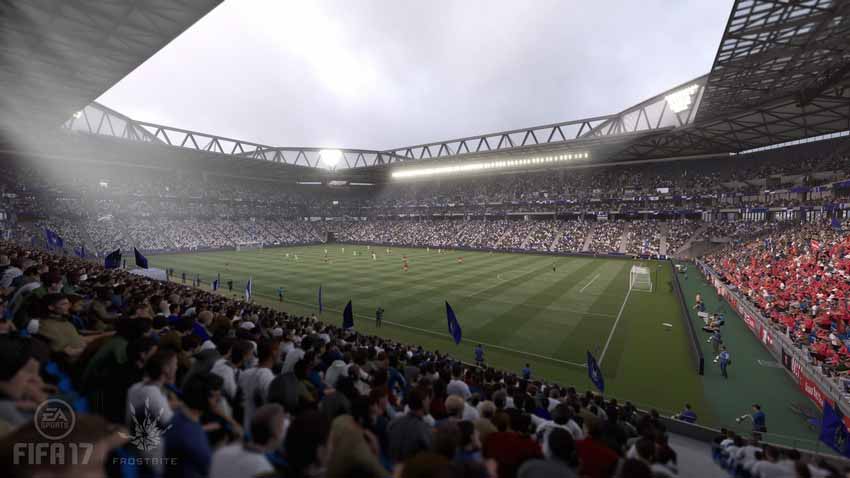 1 thought on “Japanese J1 League will feature in FIFA 17”