EA Sports have released a new update for FIFA 15. The second one.

Second title update for FIFA 15 is out

The first title update for FIFA 15 players with Playstation 4 was released on September 21st.

Now it is time to release a update for all platforms. Let’s see what is new:

• Added the latency indicator to FIFA 15 Ultimate Team so fans can view health of connection before entering an online match.
• Improved set-piece cameras in Online Seasons for Guest players.
• Corrected home crowds in Match Day Live matches.
• Fixed occurrences where the player would be unable to progress at the end of a FUT match due to the post-match menus not appearing.
• Fix to hospitality upgrades in Career Mode and Pro Clubs.
• Addressed exploit where players could infinitely switch kick-takers on set-pieces
• Fixed occurrence where changes to the Subs and/or Reserves are not brought into Season matches
• Fixed issue where non-user controlled players run to the kick-off circle at the start of a match. (PC Only)
• Fixed occurrences where players couldn’t progress through the Virtual Pro creation. (PC only) 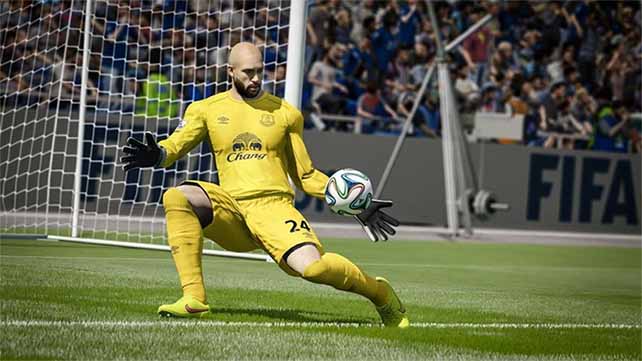