The groups have been drawn, the dates have been set, and the nations know their potential paths to World Cup glory. Indeed, Qatar 2022 is just around the corner. And with another instalment of sport’s greatest spectacle comes another episode of FIFA’s official World Cup video game. Should FIFA 23 be released on a similar date to that of its FIFA 22 counterpart, then it will emerge barely two months before the Netherlands and Senegal raise the curtain in the desert.
Every four years, EA Sports have always managed to pull out all the stops to ensure we get the most authentic World Cup simulation possible. Let’s take a look at some of the best from over the years.

2018 was the last time we saw football’s biggest showpiece on centre stage. Cristiano Ronaldo – at the peak of his powers and fresh off the back of a third consecutive UEFA Champions League crown – was the cover star for FIFA’s latest instalment of their World Cup extravaganza. This game marked the first time that the game was released as an expansion pack for free, which we are likely to see again this winter.

The most recent edition was a little lighter than fans were used to, with players only able to play a special version of Ultimate Team or the World Cup itself. Gone was the Road to the World Cup qualification process, and there were only a select few playable teams. On a positive note, every single stadium from Russia 2018 was perfectly designed and playable, a stark contrast to PES’ recent dreadful Euro2020 expansion.

“When I get older, I will be stronger, they’ll call me freedom, just like a wavin’ flag.” Was there any better feeling than getting home from work or school, loading up this wonderful game and hearing those lyrics? With K’Naan’s iconic ‘Wavin Flag’ providing the perfect soundtrack for the first-ever African World Cup video game, expectations were high, and boy did EA deliver.
The game featured a Road to the World Cup qualification mode, providing that you selected a team from the UEFA or CONMEBOL federations. All 199 nations who took part in the qualifying process were playable for the first time since 1998. On top of that, all ten stadiums from South Africa – including the Soccer City Stadium in Johannesburg, which played host to Andres Iniesta’s 116th-minute winner in Spain’s dramatic victory over the Netherlands. 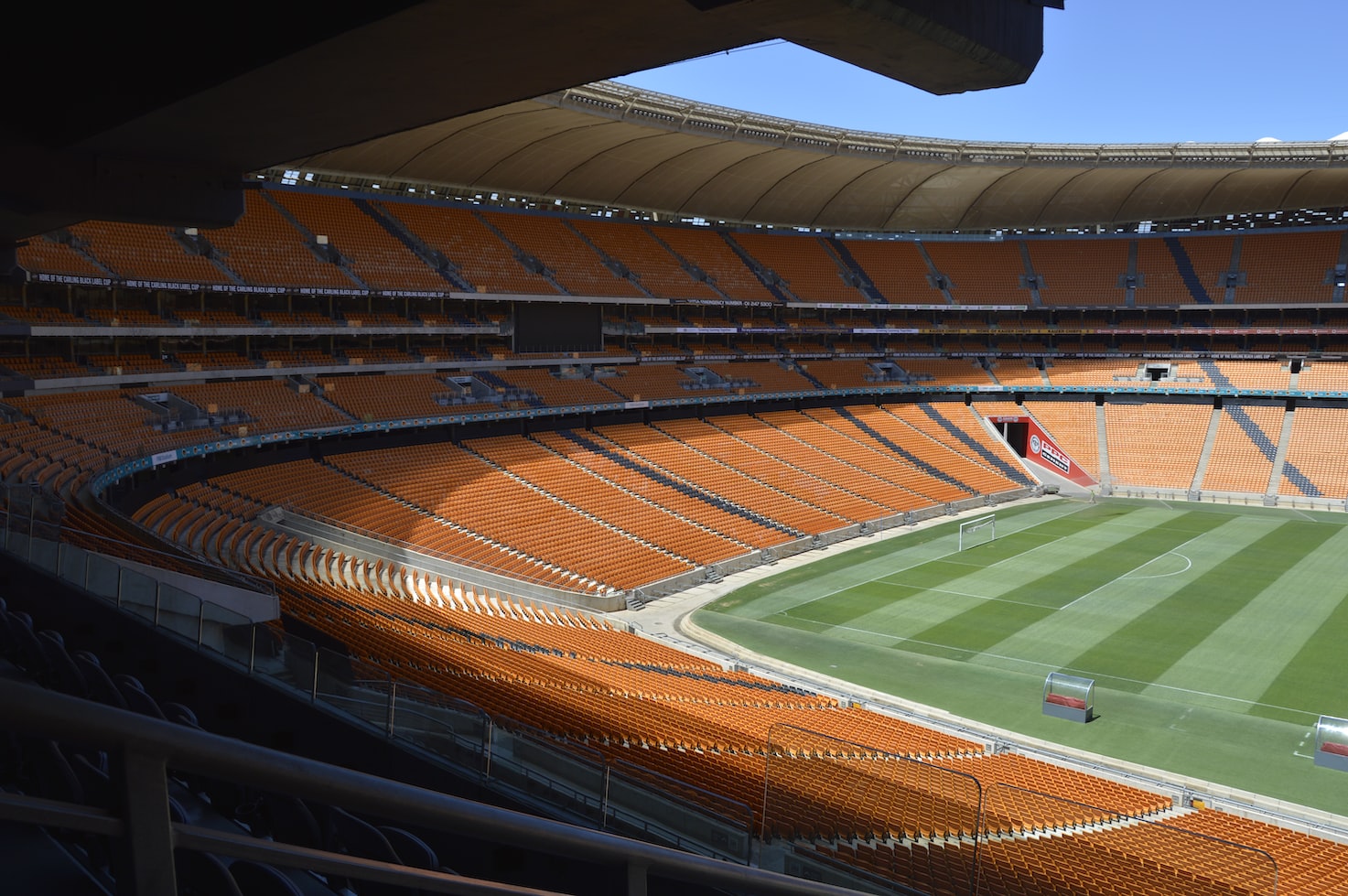 Similar to the 2006 instalment, this game also included the uber-popular scenario mode, which allowed players to play out real-life scenarios from the qualification stage, and previous World Cups. Scenario mode was also updated as the tournament was being played out, so gamers could play through real scenarios that had just occurred in real life.
This game was at the forefront of the eSports explosion, with over two million players taking part in the FIFA Interactive World Cup. The USA’s Nenad won the tournament, bagging himself a cool $20,000 in the process.

No list of World Cup games can be complete without mentioning FIFA: Road to World Cup 98. Some readers may be too young to remember this groundbreaking game. Admittedly, 24 years later, this game is somewhat unplayable now, as we are spoiled with our NextGen consoles and 4k graphics. But back in 1998, this game was untouchable.
The seeds to the popular scenario mode were sewn two decades ago, with the World Cup Classics mode, which allowed gamers to play out awe-inspiring moments with authentic teams from years gone by. The game also featured an indoor 5-a-side mode, something that FIFA has never replicated since. This game is worth playing for that mode alone. And if we’re talking iconic theme songs, is there anything more iconic than Blur’s Song 2, which was the official song of this game. FIFA: Road to World Cup 98 set the benchmark for all future football simulations, with very few games in the years since ever topping this beauty.