The FIFA 14 release date is kept in secret. But FGN already have some information that want to share with you.

UPDATE:
EA Sports has announced on May 23rd the FIFA 14 release date to North America players and worldwide players (including Europe). The dates match with the ones we published. We were the first website to announce the FIFA 14 Release Date.
If you want to know all the FIFA 14 dates, click HERE.

When will be the FIFA 14 Release Date ?

According to Daniel Gonzalez who’s the director of marketing and PR for EA Latin America, FIFA 14 will be launched on the 26th of September, Thursday, in Latin America. If true, it’s easy to guess the FIFA 14 release date for most of the countries.

Here is our guess:

The release dates of the next-gen consoles are not confirmed yet. FIFA 14 will be released to PS4 and XBox720 too but probably only at the end of the year.

FGN suspects that FUT 14 Web App will be available for old FUT gamers at September 17, 2013. It is expected some welcome packs to those players. If everything goes normal, the FIFA 14 Demo could be launched on September 9th.

Another way to start playing FIFA 14 earlier is to buy the EA Season Ticket. For some more dollars you will be able to start play the new FIFA at September 21, 2013. 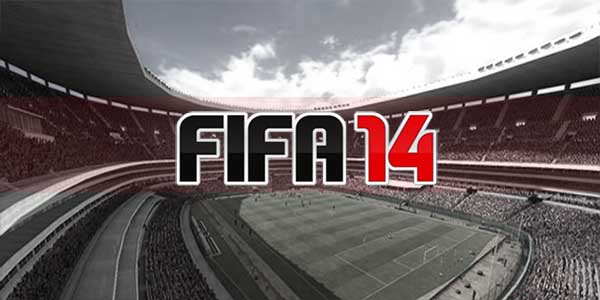 Android and iOS users may be lucky since it is expected that FIFA 14 will be free in these platforms. EA will use advertising, like they already done in the last SimCity.

Last year, FIFA 13 was released at September 25 in North America, September 27 in Australia and September 28 in Europe. The game was only sold in Japanese stores at October 18.

We remind you that the FIFA 14 release dates indicated in this article are merely indicative. Currently, there is not any official confirmation of when will be possible to play FIFA 14. We hope more news very soon. We will keep you updated on this subject.