As we have announced last July, Polish Ekstraklasa League will be included in FIFA 14.

Polish Ekstraklasa wil be in FIFA 14

The rumour has started when the Star-Typ Sport, one of the main sponsors of Polish Ekstraklasa League, posted in their official facebook page that the league will get fully licensed in FIFA 14.

And now it is official: the Polish Ekstraklasa will be part of FIFA 14. The official announcement was made by the Facebok Fan page of the EA Sports Poland.

It is a good year for all Polish soccer fans:

They will have the chance to play with their clubs, with the real kits and badges and not as happen with the unofficial Polska Liga of FIFA 13;

Dortmund superstar Robert Lewandowski, that in the previous season scored four times in a single match against Real Madrid, has been named as an EA ambassador and will be in the FIFA 14 cover besides Lionel Messi;

Poland National team will be fully licensed in the new FIFA title; 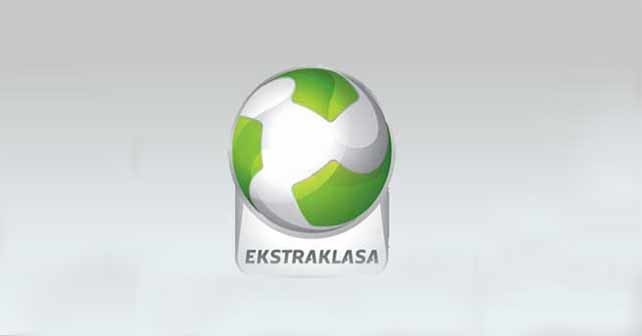 The addition of the Polish Ekstraklasa league ends with the speculation about which one would be the 33rd licensed FIFA 14 league after the announcemnets of the Argentine, Chilean and Colombian league.

Here are the list of all the Polish teams that will be feature in FIFA 14:

The Polish Ekstraklasa League, also known as T-Mobile Ekstraklasa for sponsorship reasons, is the country’s primary football competition. Sixteen clubs compete annually, where a champion is decided and two clubs are promoted and relegated to and from the I Liga. Legia Warsaw, the fourth club with more titles (9), won again in this season 2012-2013. Górnik Zabrze and Wisła Kraków, fifth and seventh in this season, are the clubs with more titles: 14 each one. Róbert Demjan (Podbeskidzie) was the top scorer.

If you want to know more about the Polish Ekstraklasa League on season 2012-2013, click HERE.