Are you building your squad but you are not sure about which defenders you should buy ? Take our suggestions of the best defenders for FIFA 15 Career Mode.

In this article we will suggest the best defenders for FIFA 15 Career Mode that you should be able to use in your low, medium or large budget club. Keep in mind that the best players for us may not be for you. It depends of your other players, formation, transfer budget, wages budget, play style, preferences, etc…

We will suggest defenders of three categories:

Best Deals
Decent Defenders that you can find at good prices or ending their contracts.

Best Young
Young Defenders with great growth and that will be top players in the future. 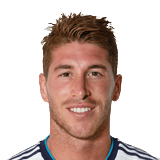 There are several good players for this position but some of them can only be used with a pacey team mate next to them. Piqué and Hummels are two good examples. If you have a nice wallet, Ramos will do his work very well. 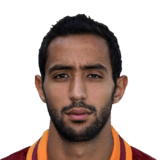 Benatia has signed for Bayern Munich in one of the summer’s biggest transfers and he is now one of the best defenders of the game. Thiago Silva could be in this position too but his age is not so good. 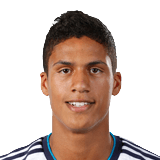 If you don’t have so much money, you can try another Madrid’s centre back. Varane is young, has good defending stats, is fast enough and he will be the best defender in a couple of years. In the one hundred best rated centre backs,, he is the one with highest potential growth. 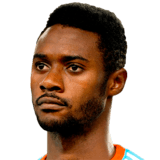 Who already have played with him, probably knows that he is a good, fast and balanced defender. He ends his contract with Marseille in 2015, so you can get him for free. 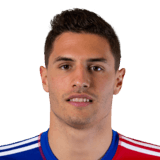 If you are building a team for the future you probably will want to give a chance to Schär and discover by yourself why he is one of the favourite defenders of the community. And yes, his contract his coming to the end. 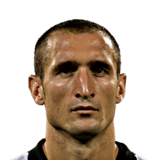 Have you ever heard about Chiellini ? Of course you heard. He was one of the best defenders of previous years and he is still a great player in any team. Like it happens with Gary Cahill, his contract is valid only until 2015. 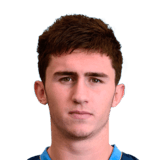 Laporte is already a very good player but in good hands he can be one of the best defenders of the game in only two or three seasons. He is a must-buy. 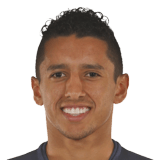 If you are looking for someone faster, Marquinhos may be a good acquisition. It will be not easy to convince PSG to sell him but if you manage a rich club, you have good chances. 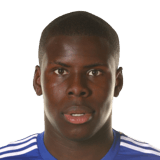 Zouma is not prepared to be a first option yet but in the future he may be important in your team. If you can not afford Marquinhos or Laporte, this young man may be who you are looking for. 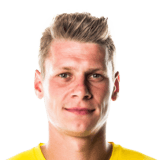 Now that Lahm is not a RB any more, there is a huge lack of quality players for this position. Piszczek is one of the good choices. 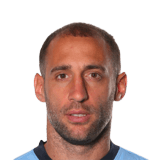 Zabaleta is a good defender that would be a good addition to any team. The problem is that he is playing in a rich club that will not let him go away for a low price. 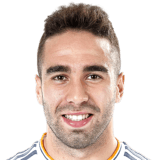 Much younger than the first two, Carvajal is a good choice even to top teams. In our opinion, he is better than Danilo, Séamus Coleman and
Rafael. 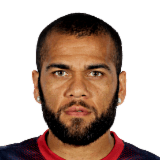 No, we haven’t forgot about Dani Alves. We just think that for his age you should not pay much money for him. In fact, a good deal is to sign him for free at the end of the first season. 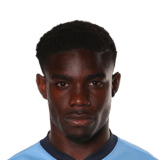 Strong and with a great stamina, Micah Richards is a good player that could fit very well in decent teams. Specially if you don’t have to pay nothing to buy him… 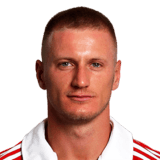 There are several good RB’s ending their contracts in the end of first season, but if you are looking for some one really fast, you must try Abate. He is the faster player in this position. 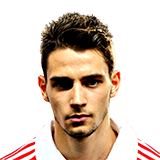 The Milan’s right back is very fast and may start playing in your team right now. If he gets enough chances, he will be one of the best players in his position. 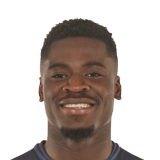 This fast young player has a lot to learn. In good hands he may becomes a good player for any team. Try to buy him as soon as possible because he will grow up very fast and soon his price will be less…friendly. 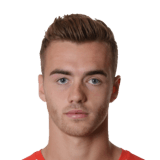 Chambers will be a great player for sure. The only question is: will he play on your team or not ? If you are looking for the future, you need to buy him. 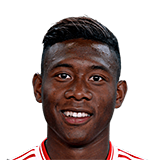 There are other quality LB’s, but no one is as good as Alaba is with his age. Buy him and you will get a good defender for many years. 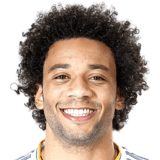 Marcelo is a top left-back in our days. Madrid may make you a fair price since they have Coentrão too. 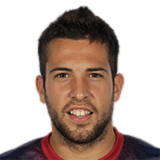 Just like Marcelo, Jordi Alba is a great option to this position. However, you will have to pay a small fortune to have him. If you don’t have a good budget, you may try Alex Sandro. 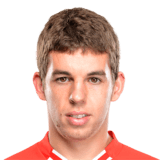 It is very hard to find quality players for this position that are out of contracts. If you plan to play several years, you may try Flanagan which contract expires in the end of the first season. 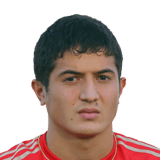 This young player, with a very difficult name, is unknown for most of the football fans. However, he will be one of the top defenders in just a few seasons. A must buy even if he renews his contract before the end of the first season. 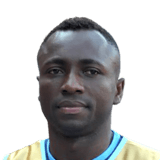 If you want someone more experienced, you should know that Armero’s contract ends in 2015. He is one of the fastest LB’s of the game. 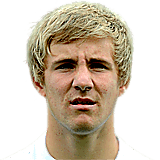 Luke Shaw has contract with Manchester United until 2018, which shows how he is looked by the club as a strong promise for the future. He is extremely fast and has everything to be one of the best defenders of the world. 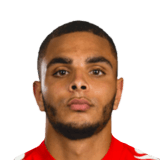 Kurzawa is another player with a great future and apparently easier to buy than Shaw. 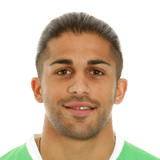 You probably know him better from the World Cup, where he made amazing exhibitions. He is the right choice if you want someone to play in your first team right now.