Are you building your squad but you are not sure about which right backs you should buy? Take our suggestions of the best defenders for FIFA 18 Career Mode.

In this article we will suggest the best defenders for FIFA 18 Career Mode that you should be able to use in your club. Keep in mind that the best players for us may not be for you. It depends on your club, other players, formation, transfer budget, wages budget, play style, preferences, etc…

✔️ Best Deals
Decent defenders that you can find at good prices or be ending their contracts. 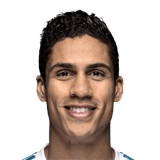 Varane must be the first buy in any major club. As simple as that. He is already one of the best defenders but the most impressive is his potential. 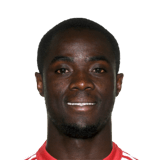 Bailly is a beast. Is incredible to see someone of his age in the top 5 of the best defenders in FIFA 18 Career Mode. You will love his pace, stamina, strength and defensive skills. 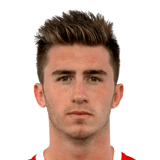 Another young French centre back playing in Spain. We suggested you to buy Varane as soon as possible. However, buying Laporte is also crucial, especially while he is playing for a less popular club. 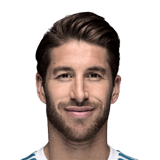 If you are playing with Real Madrid, then you just need to keep your centre backs because you already have the best of the best. Sergio Ramos is a beast. He is one of the fastest and also scores a lot of goals. Who doesn’t want a player like him? Chiellini, Godin and Thiago Silva were were not included in this top because they are too old but Sergio Ramos is young enough to play a few seasons more. 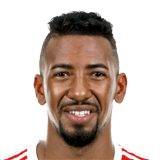 If you want one of the best centre back of the game, you need to buy Boateng, which will not be easy. He’s fast, tall and has amazing stats. Highly recommended. 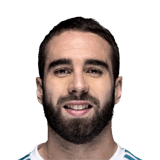 Carvajal is strong, fast, defends well and he’s only 25 years old. If you want the best right back, you need to sign him. 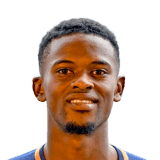 If Barcelona paid €30 million for a right back, that’s because it’s a very good player. Yes, Nelson Semedo is great in real life and one of the best in this game. It won’t be easy to convince Barcelona to sell him. 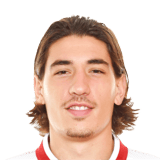 Bellerín is the right back with the highest potential, which should mean something. He’s only 22 but already a great buy for any club. If you love pace, you found the player you will want for your club. 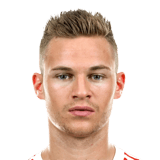 Kimmich isn’t fast but a great defender. He only needs one chance to proof how good he is. Who knows if it won’t be him to ‘replace’ Lahm? 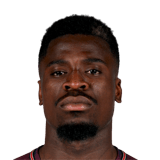 It is very difficult to find a top-quality player like Aurier. He simply can’t play bad. His potential in FIFA 18 is much lower than it was in FIFA 17 but he still is a good addition to your club. 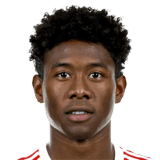 This is probably the easiest choice we have made in our guides. Alaba will be the best player in his position until he retires, which will take more than 10 years to happen. 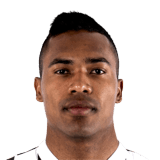 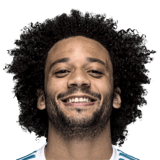 We suggested you Alaba and Alex Sandro but, if you want the best player possible to play now, Marcelo is who you need. He will not improve his skills much more and he won’t play 10 more seasons, but at least you will have the best left back in the world. 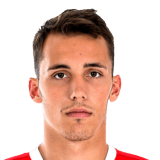 He is the type of player everyone loves. Balanced, fast, young and with a great potential, he is probably already in your list, right? 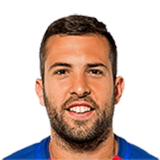 Alba is perfect for who wants a really fast and experienced full back. What a player!