Are you building your squad but you are not sure about which attackers you should buy? Take our suggestions of the best strikers and forwards for FIFA 18 Career Mode.

How to choose the Best Strikers for FIFA 18 Career Mode

In this article we will suggest the best strikers and forwards for FIFA 18 Career Mode that you should be able to use in your club. Keep in mind that the best players for us may not be for you. It depends of your club, other players, formation, transfer budget, wages budget, play style, preferences, etc…

In our website we suggest strikers and centre forwards of three categories:

✔️ Best Deals
Decent strikers and centre forwards that you can find at good prices or be ending their contracts. 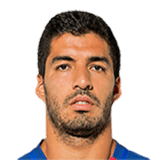 You can use Messi or Ronaldo in this position, but if you want the best native striker, then you will need to play with Luis Suárez. No one will be better than him until he retires. 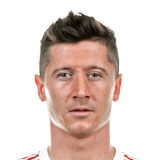 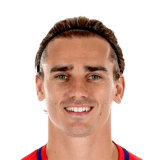 He will not stay in Madrid much longer. Griezmann is pure class. In a few seasons he may be better than Lewandowski. Can you imagine that? 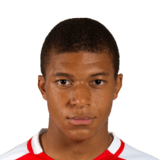 To be in this top 5 of the best strikers with only 18 years old shows how good he is. Mbappe is THE biggest young talent of FIFA 18 Career Mode. 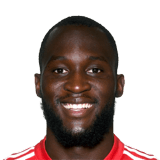 Lukaku is an amazing 24 years old striker. Strong, fast and with great shooting stats, he is the striker you will need for the next tens seasons. 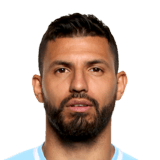 He is the best Premier League striker but he is only in the sixth position. That’s because he will not become better than he is now, while most of other players will. 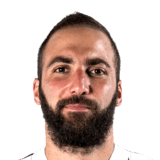 If you want to spend a good amount of money in a top-striker for the next five seasons, Higuaín is one of the best choices. He’s not the fastest, the one with best dribbling and shooting stats or even the tallest or strongest. However, he will score tons of goals, no matter where he will be playing. 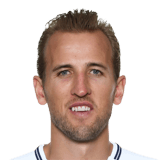 He’s not as fast as we would like but we still love him. He’s only 24 which means that you will be able to use him for many years. 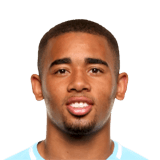 OK, let’s face it: if you plan to play several seasons, you must buy two players: Mbappe and Gabriel Jesus. We don’t know how you will do it, but you have to do it. The stats of this young boy are unreal. 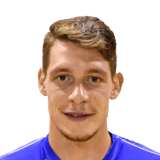 Belotti is an amazing 23 years old player. He isn’t a cheap striker but it will be easier to buy him from Torino than from one of the five biggest clubs in Europe, which is where he will be if you don’t buy him before.

If you want to check the best strikers of previous years, just click over it: