Are you building a low-budget squad but you are not sure about which goalkeepers you should buy ? Take our suggestions of the best free goalkeepers for FIFA 16 Career Mode.

In this article, we will suggest the best free goalkeepers for FIFA 16 Career Mode that you should be able to use in your club. Keep in mind that the best players for us may not be for you. It depends of your club, your other players, formation, transfer budget, wages budget, play style, preferences, etc… 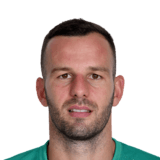 De Gea is obviously the best deal if you get him for free. However, it will be easier to close an agreement for Inter’s Samir Handanovič. He is a top goalkeeper that will keep you goal safe. 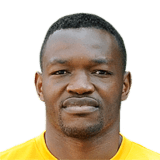 Mandanda is one of the best goalkeepers playing in Ligue 1. And the good news is that he is ending his contract with Marseille. 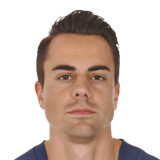 There are several experienced goalkeepers ending their contract in the end of the first season. Victor Valdés, Júlio César and Federico Marchetti are all good additions to most of the clubs but Benaglio has something that differentiates him from the others: his height. 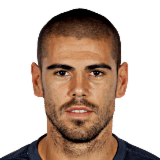 Valdés has not been handed a squad number for the season and neither was his name on United’s Champions League squad list sent to UEFA. He needs a new club to play. Can you pay his wages ? 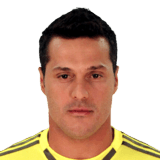 Júlio César is the oldest goalkeeper of this shortlist but he could not be left out of it. He is in form in real life and we believe that he will be in form in your career mode. 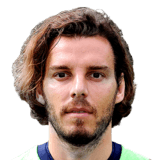 If you want to build a decent cheap squad, why not signing Marchetti ? He is good enough to keep your goal safe. His age is not a problem. 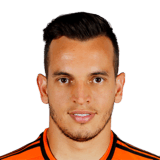 The Brazilian goalkeeper has good stats and may be a good player to your team. Especially if you do not have to pay anything for him. 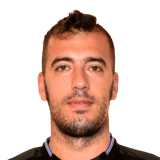 Once again, a Serie A goalkeeper. Viviano is tall and has a great positioning. Pay attention to him because his contract is valid until 2016. After that, it can be yours. 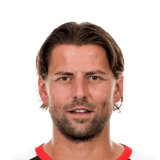 He is a slow balanced goalkeeper, perfect for who doesn’t want to spend many money. Don’t expect to play many seasons with him. 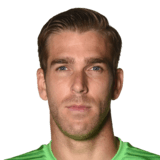 Adrián is who closes this list. He is not an awesome goalkeeper, but for free you can’t ask much more.