Are you building a low-budget squad but you are not sure about which goalkeepers you should buy? Follow our suggestions of the best free goalkeepers for FIFA 17 Career Mode.

In this article, we will suggest the best free goalkeepers for FIFA 17 Career Mode that you should be able to use in your club. Keep in mind that the best players for us may not be for you. It depends of your club, your other players, formation, transfer budget, wages budget, play style, preferences, etc… 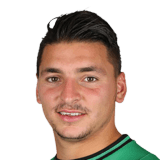 Cardinale is in the top 5 of the best young goalkeepers of FIFA 17 Career Mode. That should be enough to convince you to sign him for free in the end of the first season. 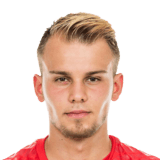 He is not ready yet to play in a bigger club than Schalke 04. However, if you sign him in the end of the first season and give him time, he will grow up and become a top-goalkeeper. Guaranteed. 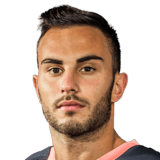 Bardi is the right choice if you are looking for a young goalkeeper ready to play in your first team. Don’t worry if you failed to sign him for free. Frosione will not ask you a fortune to transfer him. 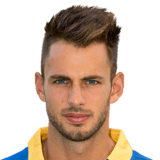 The Italian goalkeeper has great reflexes and may be a good player to your team. Especially if you do not have to pay anything for him. 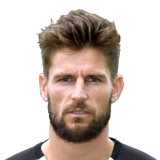 Costil is the kind of goalkeeper everyone would love to have in the team. His stats are absolutely insane for a player that can sign for free in the end of the first season. He’s not as young as we wish, but he’s still one of the best players you can sign for free in FIFA 17 Career Mode. 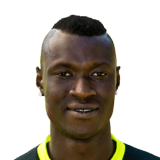 Gomis is far to be a top-class goalkeeper but he is still very young. There is much room to improvement. 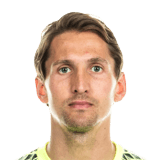 If you want to build a decent cheap squad, why not signing Adler? He is good enough to keep your goal safe. His age is not a problem. 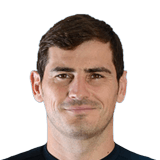 There are several experienced goalkeepers ending their contracts in the end of the first season but no one is so popular as Casillas. OK, may Buffon. He’s your best choice if you need a goalkeeper for only one season. Casillas is the oldest player of this list, so don’t expect to see him playing in your club for many years. 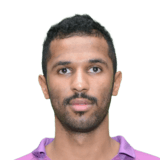 One of the good things about FIFA 17 Career Mode is the chance we have to discover new players. Do you want to find out how good this one is? Give him a try. You probably will not have to pay a cent for him. 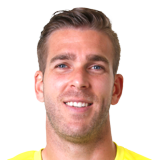 For the second year in row, Adrián is who closes this list. He is not an awesome goalkeeper, but for free you can’t ask much more.