Are you building a low-budget squad but you are not sure about which goalkeepers you should buy? Follow our suggestions of the best cheap goalkeepers for FIFA 18 Career Mode.

How to choose the Best Cheap Goalkeepers

In this article, we will suggest the best free goalkeepers for FIFA 18 Career Mode that you should be able to use in your club. Keep in mind that the best players for us may not be for you. It depends of your club, your other players, formation, transfer budget, wages budget, play style, preferences, etc…

✔️ Best Deals
Decent GK that you can find at good prices or be ending their contracts. 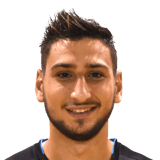 Donnarumma is in the top of the best young goalkeepers of FIFA 18 Career Mode. That should be enough to convince you to sign him for free at the end of the first season. 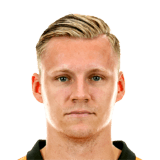 Here is another player of our top 10 running out of contract. You better start thinking how you will convince him to join your team. 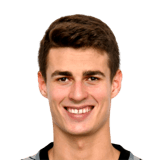 Imagine that you could have one of the best goalkeepers in your club? Yes, it is possible. You just need to sign Arrizabalaga. 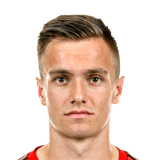 One day, Manuel Neuer will need to be replaced, on the German national team and on FC Beyarn goal, by someone very talanted. In that day, everyone will know who Christian Fruchtl is. Sign him now while he is unkwnon. 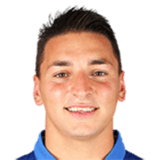 One of the good things about FIFA 18 Career Mode is the chance we have to discover new players. Do you want to find out how good this one is? Give him a try. You probably will not have to pay a cent for him. 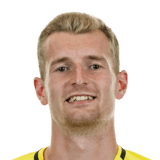 Hrádecký is the kind of goalkeeper everyone would love to have in the team. His stats are absolutely insane for a player that can sign for free at the end of the first season. Or at least, you may buy him for much less than he costs now. 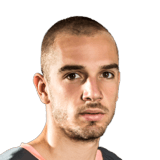 If you want to build a decent cheap squad, why not signing this goalkeeper? He is good enough to keep your goal safe and he is only 22. 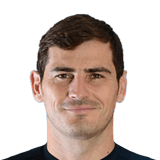 There are several experienced goalkeepers ending their contracts in the end of the first season but no one is so popular as Casillas. OK, maybe Buffon. He’s your best choice if you need a goalkeeper for only one season. Casillas is the oldest player of this list, so don’t expect to see him playing in your club for many years. 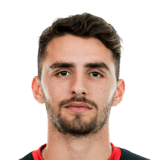 Here is a balanced choice for medium-budget teams. he’s young, decent stats and a good potential. Do you want to know the bets part? He is in his last year of contract! 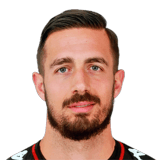 Consigli is who closes this list. He is not an awesome goalkeeper, but for free you can’t ask much more.