How to choose the Best Young Strikers and Forwards

In this article we will suggest the best young strikers and forwards for FIFA 16 Career Mode that you should be able to use in your club. Keep in mind that the best players for us may not be for you. It depends of your club, your other players, formation, transfer budget, wages budget, play style, preferences, etc…

Best Deals
Decent strikers and forwards that you can find at good prices or ending their contracts. 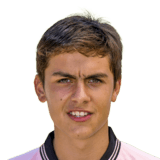 Insane! This player is really amazing. Buy him as soon as possible because he will score lot of goals. Guaranteed. 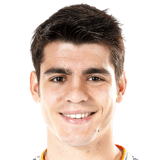 The Juventus attack is guaranteed with two talented strikers. Morata is better in heading but Dybala is younger and generally stronger. 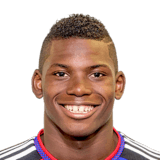 Remember his name because he’s gonna be one of the greatest strikers in the future. Usually we don’t suggest players with low overall, but this one is an exception. He is only 18 and already has overall 76. Besides that he is fast, strong and… cheap. 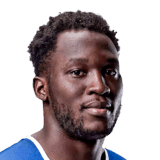 Here it is one of the best strikers in FIFA 15 Career Mode. Fast, strong and with good shooting, Lukaku is a good choice to improve the attack of you team. 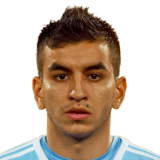 He needs to learn to head the ball better, but in anything else he is incredibly good. With that pace and dribbling, it is very difficult to stop him. 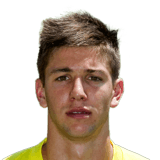 No, it is not the same player. But it is also a great buy. Vietto is a skiller player that will make Atlético de Madrid a richer club. 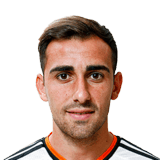 He belongs to the group of players with highest potential. This year he looks even better with the new high/medium work rates. 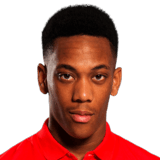 He is so young and already so popular. If you want to buy him, be prepared to pay a good amount of money. 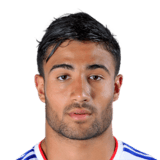 Many people compare him to Lacazzete but in FIFA 16 Career Mode he is not good enough to deserve it. He has amazing stats, good potential but he is not Lacazette. 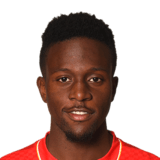 Origi needs to play and that may not happen in his current club. Make an offer for him. You have good chances to buy a young star for a good price.