Are you building your squad but you are not sure about which goalkeepers you should buy ? Take our suggestions of the best goalkeepers for FIFA 16 Career Mode.

Best goalkeepers for FIFA 17 Career Mode can be found here

In this article we will suggest the best goalkeepers for FIFA 16 Career Mode that you should be able to use in your club. Keep in mind that the best players for us may not be for you. It depends of your club, other players, formation, transfer budget, wages budget, play style, preferences, etc…

To select the best players, we have mainly into consideration their stats, potential and age. That’s why Petr Čech, for example, is not in this list. Someone who will not be playing for more than two seasons in our club is not such a good buy as someone who will play for five or six seasons. 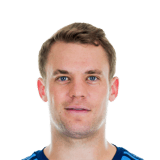 For most football fans, Neuer is currently the best goalkeeper in the world. He may be an expensive player, but he is worth every pound. If you want the best for your team, you need to buy him. However, if you want someone younger there are other good alternatives. 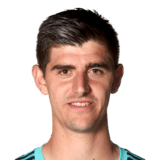 The Chelsea’s goalkeeper is a bit slow but he has another great stats. The Belgian player is the only one that can reach Neuer’s level. He is very young which makes him a nice buy to a medium term too. 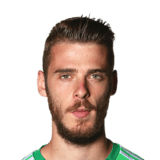 De Gea was once again the best Manchester United player last season. And he will keep growing. He is, undoubtedly, the third best goalkeeper of the game and the good news is that he is almost running out of contract. Do you think you can be faster than Real Madrid was? 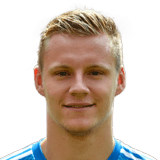 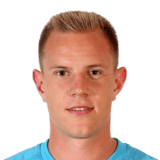 It’s impossible to talk about this player without comparing him with Leno. Ter Stegen is more expensive but Leno is globally better. Don’t worry if you already bought him. He will be one of the best goalkeepers in a couple of seasons. 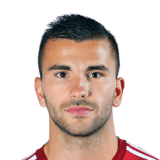 Anthony Lopes is probably the most consistent goalkeeper of Ligue 1. He is so important to Lyon that recently he has extended his contract until 2020. Lopes has a long career to be played. 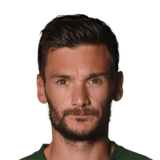 Everyone knows who is Lloris and how good he is. A good example that a goalkeeper doesn’t need to be very young to be in our shortlist. If you want someone to play now at the highest level, he is your man. 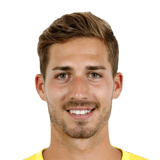 Yes, another German goalkeeper. Sirigu is the reference in the PSG goal but Trapp is the one that will replace him in a near future. You will see… 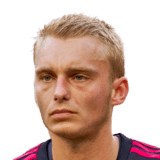 You will need to have a good budget to buy any of the goalkeepers we made reference in this post. However, you don’t need to spend all your money to buy a good goalkeeper. You can buy Cillessen. 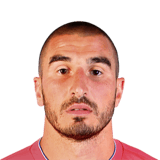 Ruffier has great stats and he is also an affordable player for most of the top clubs. His quality leaves Joe Hart out of this top 10