Are you building your squad but you are not sure about which goalkeepers you should buy? Take our suggestions of the best goalkeepers for FIFA 17 Career Mode.

In this article we will suggest the best goalkeepers for FIFA 17 Career Mode that you should be able to use in your club. Keep in mind that the best players for us may not be for you. It depends of your club, other players, formation, transfer budget, wages budget, play style, preferences, etc…

To select the best players, we have mainly into consideration their stats, potential and age. That’s why Petr Čech, for example, is not in this list. Someone who will not be playing for more than two seasons in our club is not such a good buy as someone who will play for five or six seasons. 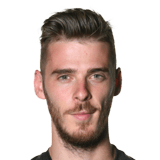 This may be a surprise but De Gea deserves it. He is the best goalkeeper money can buy in FIFA 17 Career Mode. De Gea was once again the best Manchester United player last season and he is still growing. One year may be enough to reaches the Neuer’s level with the difference that he is five years younger. 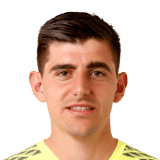 The Chelsea’s goalkeeper is a bit slow but he has another great stats. The Belgian player is the goalkeeper with highest potential in the game. He is very young which makes him a great buy to a medium term too. 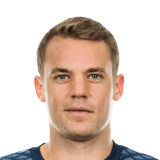 This may be shocking to you but, in our opinion, Manuel Neuer is not anymore the best goalkeeper for your Career Mode campaign. For most football fans, he is currently the best goalkeeper in the world. In fact, if you want the best for your team now, you need to buy him. However, he’s already 30 and De Gea or Courtois are much better investments than he is. 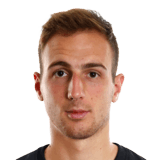 Oblak is one of the goalkeepers with the most amazing growth. Last year he wasn’t even in our top 10 and in FIFA 17 he is now fighting with Neuer for a place in the best 3. He’s just 23 and already has amazing stats like handling 90 or positioning 87. 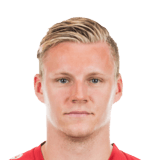 Kahn should be proud to see that the German goal is still in good hands. Literally. Neuer, Leno, Horn, Karius and Trapp are just a few examples. 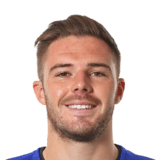 You know him. He is the most talented English goalkeeper of our days. Hart? Who’s that? 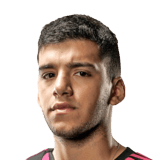 If you have a limited budget but still need a top-quality goalkeeper, Rulli may be the player you are looking for. He’s the most unknown goalkeeper in this TOP 10 but give him a chance to play one or two seasons in your club and you will see how he will become very popular. 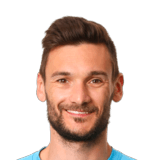 We are sure that many players will ask us why Lloris is not in the top of this list. Well, you are playing Ultimate Team or Career Mode? If you only plan to play one or two seasons, he will be perfect for your club. Otherwise, he’s too old for a long term campaign. 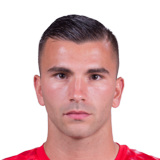 Anthony Lopes don’t have the potential of other goalkeepers who were left from this list, like Alphonse Areola, but he is one with the most balanced stats. Give him a try.