Are you building a low-budget squad but you are not sure about which midfielders you should buy? Follow our suggestions of the best free midfielders for FIFA 17 Career Mode.

How to choose Best Free Midfielders for FIFA 17 Career Mode

In this article, we will suggest the best free midfielders for FIFA 17 Career Mode that you should be able to use in your club. Keep in mind that the best players for us may not be for you. It depends of your club, your other players, formation, transfer budget, wages budget, play style, preferences, etc… 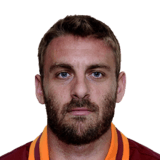 It is not usual to find a CDM with such great passing. De Rossi is not young but he still defends well and he is also the one that starts the attack. 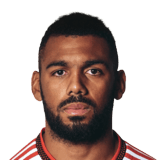 We know he isn’t a super player, but you are reading the free midfielders guide, right? 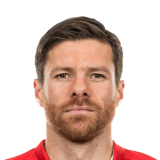 Xabi Alonso doesn’t jump or run any more. However, he is still a decent defender and he has one of the best passing stats. 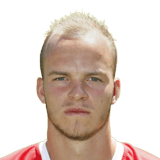 If you need a decent central defensive midfielder but you don’t have money, maybe you should look to Hendrix. He’s in last year of contract and he will still develop a lot. 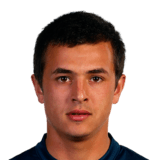 Cubas is another young player who only needs a chance to show what he can do. Be fast to sign with him, because you will not be alone trying to convince him to join your team. He has the potential to be as good as… Xabi Alonso. 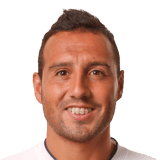 Cazorla is a player with good stats on FIFA 17 Career Mode: decent pace, great passing, vision, ball control, dribbling and long shots. He can play at this level for more three seasons. It looks like you have something to do, right? 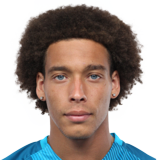 It’s not easy to find players of this age and this quality in the end of their contacts. Witsel is a amazing midfielder who may be a good addition to your team. 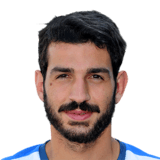 Saponara is a young Italian player who still hasn’t reached the top form. If you need a maestro for your team, sign him for free in January. 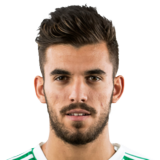 Ceballos is not ready yet to play in a top club. However, in two seasons he will be much better than he is now. He is free in January. We thought you would want to know… 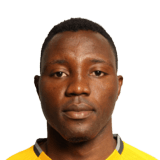 There are many good midfielders in the last year of contract. The problem is that Kaká, Gabi, Danny, Tiago and Fernandinho, just to name some, are too old for your team. Asamoah has the perfect age and for that reason you should try to convince him. 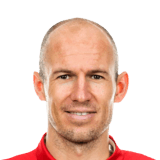 This is your chance to play with one of the best FIFA 17 Career Mode players . He’s 33 but he still can make the difference in your team for one or two seasons. 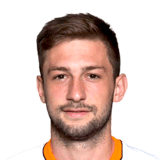 Well, this is a free player you can’t miss: young, great potential, fast and good dribbling. What else do you want? 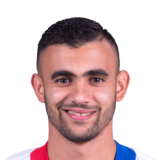 Your wishing list has room for one more player? Then, you need to add this one. He is the best alternative to Cartabia. 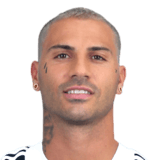 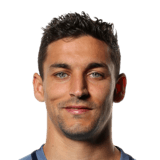 Navas is a great player for any team. He’s not in his top form, but he can still be very useful, especially if you don’t have to pay anything for him. 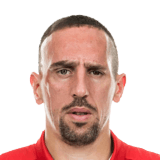 Just like his team mate Robben, Ribéry is still fast and has an amazing dribbling. He can be very useful for one or two seasons. 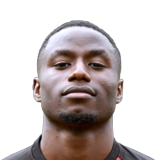 You need to be fast to have the chance of signing him for free. There are many other clubs interested in this nice left midfielder. This is the kind of opportunities you can not miss. 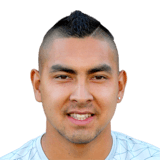 Vargas will be in a few seasons, one of the best left wingers of FIFA 17 Career Mode. He’s fast and has a great potential. 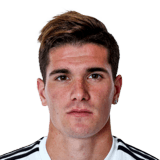 He has good stats for his age and his contract is expiring. Good addition for (almost) any club. 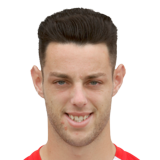 Another less popular young player which is in the last year of contract. His stats don’t impress but he will grow up very fast in the coming years.

If you want to check the best free midfielders of previous years, just click over it: