Are you building your squad but you are not sure about which centre midfielders and wingers you should buy? Follow our suggestions of the best midfielders for FIFA 17 Career Mode.

How to choose the Best Midfielders for FIFA 17 Career Mode

In this article we will suggest the best midfielders for FIFA 17 Career Mode that you should be able to use in your club. Keep in mind that the best players for us may not be for you. It depends of your club, other players, formation, transfer budget, wages budget, play style, preferences, etc… 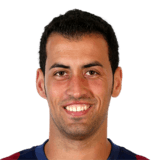 Busquets is our best choice for this position. He is slow, has bad jumping and probably isn’t better than Matuidi in his first season. However, he is growing up and the best part of his career is still to come. 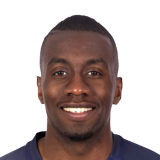 The only problem of this amazing player is his age. He isn’t much old, but don’t think you will use him ten more seasons. He usually doesn’t get tired but he is human. 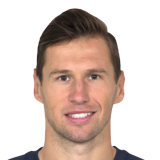 Another defensive midfielder with great potential. If you don’t know if you should buy him or no, we will make the things easier to you: do it. 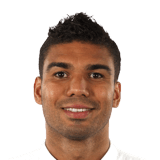 Add Casemiro to your watch list. He isn’t cheap but if you have the chance to buy him, do it. He will be much better in the future than he is now. 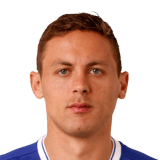 It is not possible to not love this player. His physical stats are insane. He is one of the best midfielders in the world. 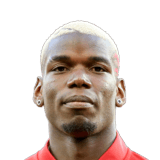 Pogba was the most expensive player of the history. We don’t know if he is as good as United’s fans think he is, but we are sure about his value in FIFA 17 Career Mode. Only Neymar can compete with him. 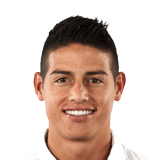 James is one of the players with the highest potential in FIFA 17 Career Mode and he is still far from his top form. Do we need to explain anything more? 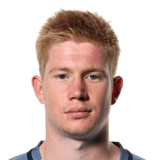 If you are rich, this player is a must buy. Young and with amazing stats, he will not stop scoring and make assists to his team mates… 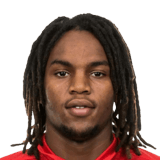 The favourite to win the Golden Boy award this year is one of the best buys you can make in FIFA 17 Career Mode. His overall rating is only 78 but he already has some incredible stats: aggression 90, stamina 93, shot power 85, balance 88, sprint speed 84… Play with him and you will understand why we believe that he is much better than other experienced players, like Ozil. 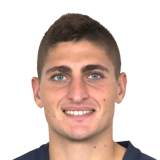 It’s not easy to find weaknesses in this player. He is young, very balanced and will become much better in the coming years. 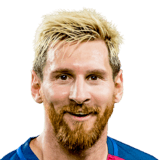 Buying Messi in Career Mode isn’t easy. You know he is the best but how much are you willing to spend? 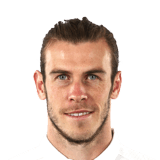 If you don’t have enough money to buy Messi, your alternative should be Bale. We know he is not cheap but imagine having him in your squad. It looks a dream, isn’t it ? 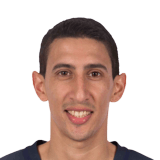 You know we like to pick young players in career mode, right? But sometimes there are exceptions. You cannot ignore such a good player like Di Maria. You can use him in your team for several seasons. 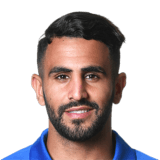 Last season was amazing for Mahrez. It’s time to show his talent in FIFA 17 Career Mode. If you like skilly players, you can’t miss him. 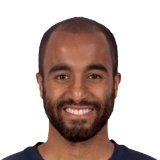 This winger is fast and has good dribbling. There are many other good young players for this position, like Dembele, Embolo and Sane, but Lucas is the best one. 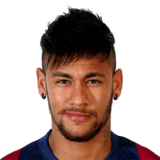 Neymar is the player with the highest potential in FIFA 17 Career Mode. One day he may be better than Ronaldo. For him, there are no limits. 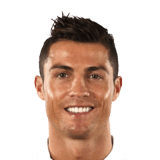 He is already 31 but not picking one of the best players in the game doesn’t make sense, right? He can’t get better because he is already at his absolute best. 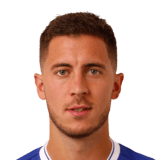 No other position have three high-quality players like this. Hazard is an amazing player that will make happy the fans of his club. It will be yours? 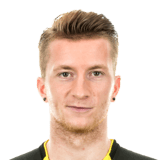 It’s ridiculous to have so much talent in a single position. Reus has amazing stats but the cover boy is only another amazing left midfielder. 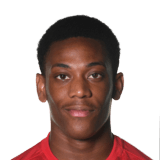 One of the things we love about football is to see young talents replacing older players. Martial looks a player of another planet. He is a good example of how the future of this sport is guaranteed.